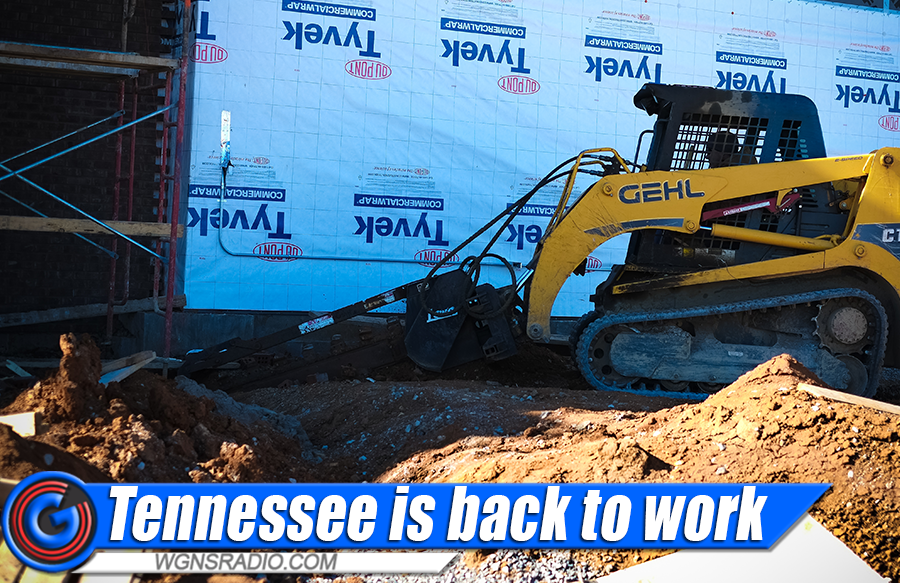 This past May, Governor Lee paved the way forward by ending federal UI bonus benefits ahead of schedule. As a result, the Volunteer State has remained one of the top states for job recovery after the pandemic.

As of last month, 85.7% of jobs lost during the pandemic had been recovered, and unemployment costs dropped by almost 60% after Governor Lee ended the federal bonuses.

Across the Volunteer State

With more than 750,000 people hired by Tennessee employers since May, unemployment rates have nearly returned to what they were before the pandemic.

RNC Spokesperson Savannah Viar said, “Governor Bill Lee’s action to end federal incentives proved to be exactly what Tennesseans needed to revive the state’s economy and get those without jobs back to work. The Volunteer State has a long-lasting legacy of economic freedom, and this year has been no exception.”