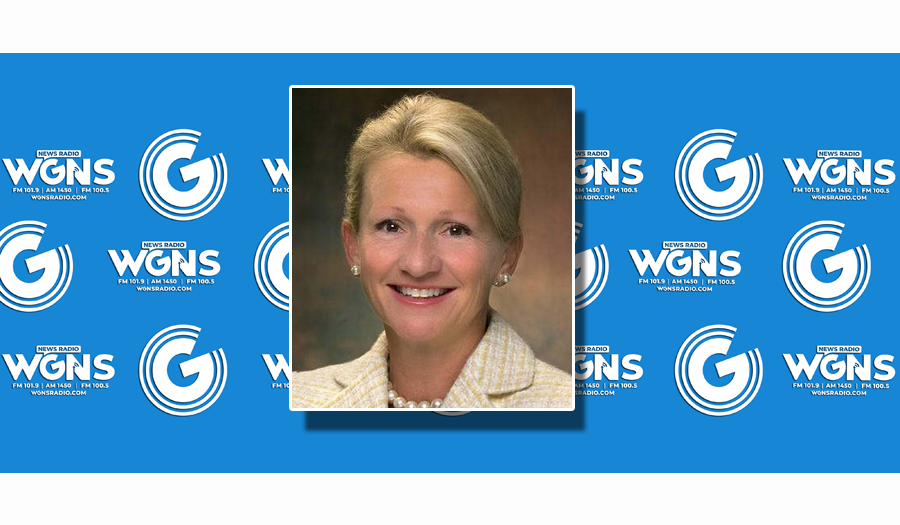 Murfreesboro native Deborah Taylor Tate, Director of the Administrative Office of the Courts (AOC) for the Tennessee Supreme Court, will leave her current role in early 2022 after seven years of service to the Judiciary. Tate, twice a former Presidential appointee, previously served as a Commissioner on the U.S. Federal Communications Commission.

“As an attorney, this appointment has been the highest honor and privilege of my career; it allowed me to work with and for the Supreme Court of our Great State,“ Tate said. “However, more important, is the significant progress we have made to ensure courts are more accessible and efficient whether through technological innovations or improved processes with the goal of serving our fellow Tennesseans. Almost as important is the determination — on the front end — of those who actually do not need to be in the court system at all and to ensure that they find the services they need to be healthy, productive citizens.

ADVERTISEMENT
“As we face the remainder of the pandemic and its impact on our courts, there will continue to be new challenges ahead. I believe that now is the time for fresh leadership and new ideas to carry the Judiciary to the next exciting decade of change and further improvement to our operations. I know the outstanding AOC team is well-prepared for any challenge and I will be cheering them on as they build on our past success.”

In addition to overseeing the administration of the broader court system, Tate serves on numerous state boards and commissions as well as serving for over two years as the Co-Chair of the National Judicial Opioid Task Force. In that role, she was a national advocate for training judges and court systems, assisting with the development of curriculum and tools for every court in the country. She was elected by her peers to the Board of the National Conference of State Court Administrators and serves on numerous committees regarding child welfare, government affairs and court innovation.

During her tenure, Tate is credited with increasing the stature and funding of the AOC; overseeing the extensive broadening of the court’s involvement with other branches, including the implementation of 12 Safe Baby Courts; efforts to stem the impact of the opioid and addiction epidemic; and coordination of two Eviction Summits during the height of the pandemic.  Her multi-disciplinary efforts expanded access to justice programs, including most recently a “Justice Bus” to deliver legal and other support services into rural communities.

“Debi was instrumental in assisting the Court — and our national colleagues — over the past 20 months to respond to the impact of a global pandemic, continue court operations and even to upgrade our remote technological capabilities to keep courts open for business,” said Tennessee Supreme Court Chief Justice Roger A. Page. “She had long championed video recording of appellate oral arguments, resulting in nearly 100,000 views of appellate court hearings. Citizens, as well as our classrooms, have benefited from this transparency, building upon our recognition as a national Sandra Day O’Conner Access to Justice honoree. Her passion for those in need is palpable; but we have confidence in the capable team she has assembled to continue the high bar of success toward even greater impact ahead. We have watched her enthusiasm and collegiality result in numerous initiatives and projects that have positively impacted our Tennessee court system and enhanced our number one priority:  access to justice for all.”

Tate has spent much of her professional life in public service — at every level and across all branches of government; serving on dozens of nonprofits, national, and community boards. She previously served in the office of legal counsel to Governor Lamar Alexander and Governor Don Sundquist, led the Health Facilities Commission and was Chairman of the Public Service Commission. Her dedication and efforts to expand broadband and health care services to rural areas, protect the safety and welfare of children in both the real and virtual worlds and her decades long service to mental/behavioral health entities have been recognized by numerous diverse organizations from local to international. She served as the first Special Envoy for Child Online Protection at the International Telecommunications Union and recently received End Slavery Tennessee’s public service award for a myriad of efforts to mitigate Human trafficking.