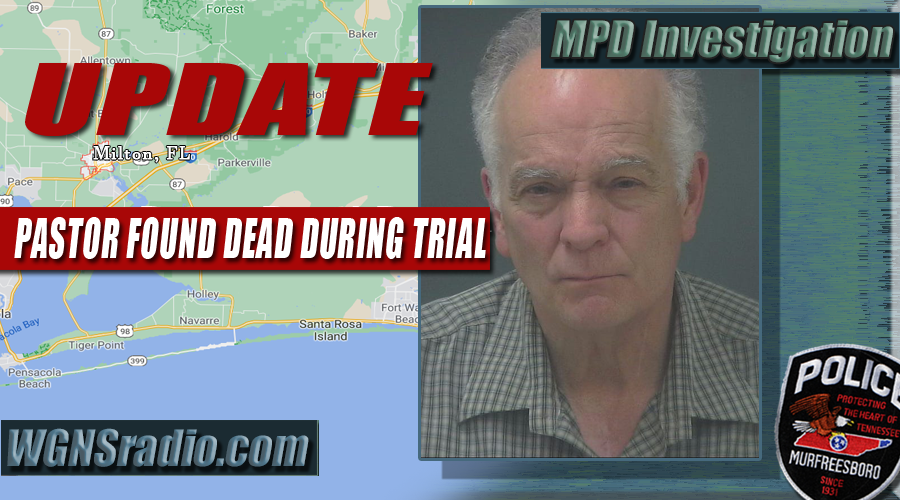 UPDATED: A Florida pastor who was accused of raping two young girls while visiting Murfreesboro in 2014 went before the Rutherford County Courts on Thursday (12/02/2021) for trial. As the jury was deliberating, suspect David Alan Rowan was found dead in the courts parking garage.

ADVERTISEMENT
The man found dead in a parking garage Thursday morning in Murfreesboro has been identified as David Rowan.  Rowan appears to have died from an apparent self-inflicted gunshot wound, according to the preliminary investigation.

Murfreesboro Police Department officers responded to the Rutherford County Justice Center Parking Garage, 223 Maple Street, around 11:43 a.m. Officers found Rowan deceased from a single gunshot wound.  He was in his car on the second floor of the garage.  No foul play is suspected.

The 66-year-old, a Milton Florida pastor, was on trial this week in Murfreesboro for multiple sex crimes against two teenage girls.  He was awaiting a jury’s verdict when the incident occurred.

The case is still under investigation by detectives with the Criminal Investigations Division. 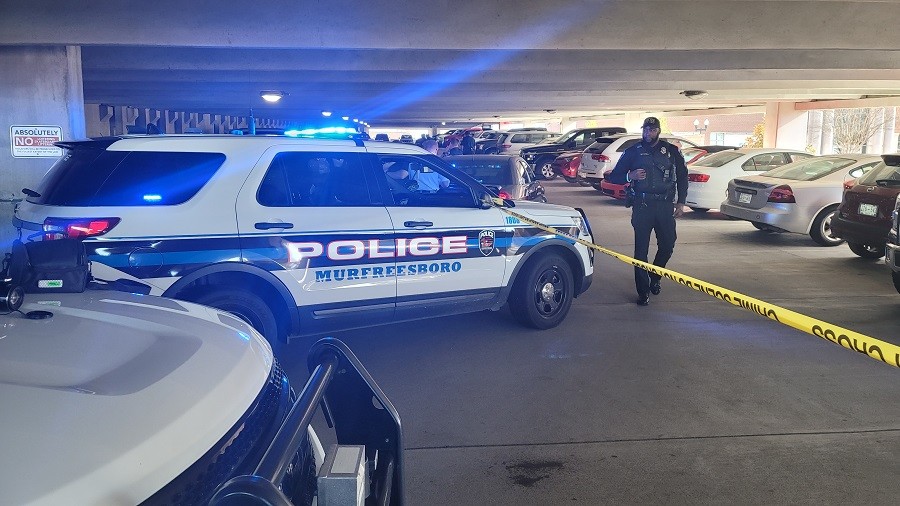 Scroll down for more on the past crime that led to the court case...

The 66-year-old man was originally arrested in 2018, after a lengthy investigation by the Murfreesboro Police Special Victims Unit. Police say that Rowan was in Tennessee visiting when the alleged crime took place 7-years ago in 2014.

At the time of Rowan’s arrest in 2018, he was pastor of Faith Baptist Church in Milton, Florida. In fact, their website still lists Rowan as the pastor of the church (as of 12/02/2021).

Again, the Florida pastor on trial in Murfreesboro was found dead during the time that jurors were deliberating. Police report, "Rowan appears to have died from an apparent self-inflicted gunshot wound, according to the preliminary investigation."

WGNS is following this story closely.