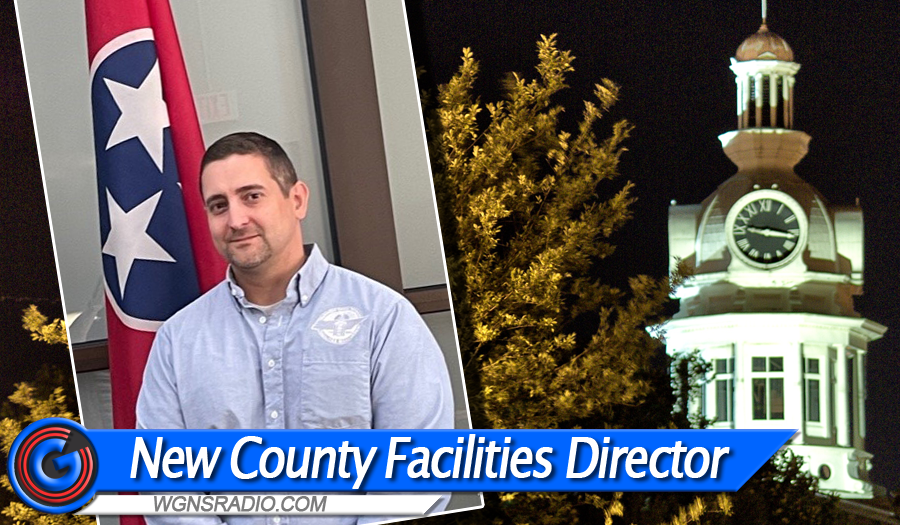 Adam Dodd will assume the role of Facilities Director for Rutherford County on December 6, 2021

Dodd will fill the vacancy caused by the upcoming retirement of long-time Director Ben Mankin.

Prior to being named director, Dodd worked in several roles within the County. He started his career as a detention officer for the Sheriff’s Office in February 2002 and spent two years there. In April 2005, he became a maintenance technician with the Facilities and Maintenance Department, and in July 2012, he was promoted to Maintenance Supervisor.

After that, Dodd worked as an appraiser for the Property Assessor’s Office until July 2019. Due to a Title II Federal mandate, the County initiated an Americans with Disabilities Act (ADA) audit for the entire county to ensure compliance with current ADA requirements.  As a result, the ADA Coordinator, Building Codes Director, County Engineer, and Planning Director needed assistance making sure all repairs were made to meet the standards.  On July 15, 2019, Adam became the first ADA and Safety Maintenance Tech for the County.

“I congratulate Adam on this new position,” said Ketron. “I am confident that he will serve in this role well and will continue to be a great asset to the County.”

Dodd is excited and humbled at the opportunity. “I look forward to serving and assisting County leadership and departments and working alongside a great team to do so.”