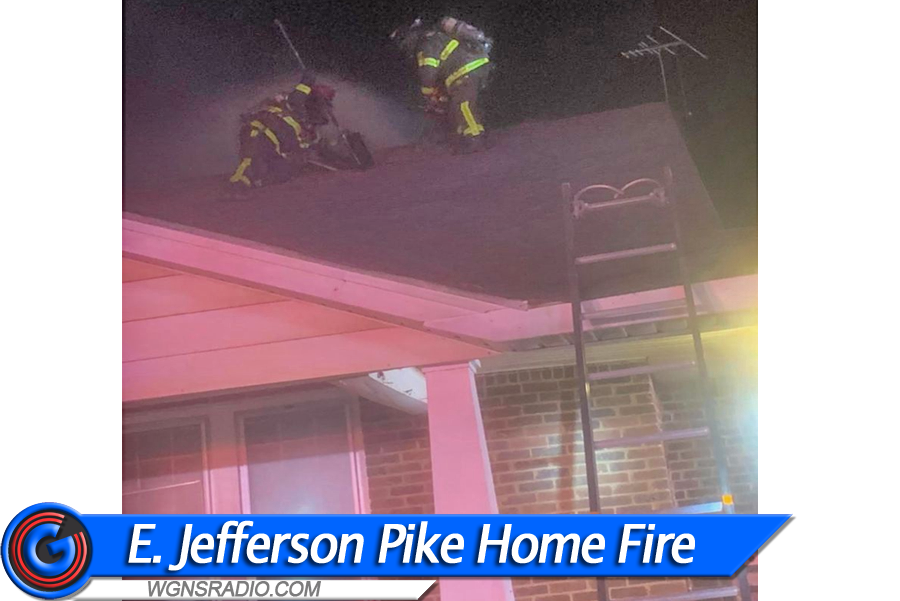 (WALTER HILL) On Sunday evening (12/5/2021) firefighters were called to a structure fire in the 300 block of East Jefferson Pike, that's between Hedgeapple Road and the Middle Point Landfill.

First responders on the scene could see smoke coming from the roof of the home, and that was their first point of attack.

ADVERTISEMENT
East Jefferson Pike had to be closed until around 10:15 Sunday night, so that hose lines and fire equipment could be set-up on the roadway.

The Fire Marshal’s office is investigating.