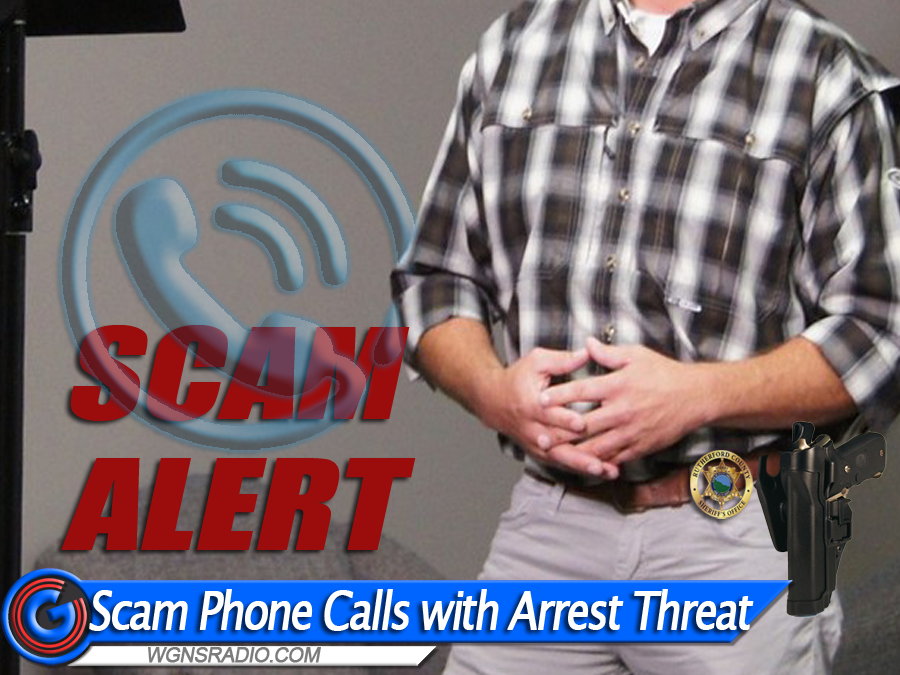 A scam is hitting several local residents throughout Rutherford County, which is why the Sheriff’s Office is making sure everyone knows about the phone call they may receive.

Someone posing as Sgt. Ethan Miller when making phone calls while threatening residents with an arrest for missing jury duty. The Rutherford County Sheriff’s Office confirmed, “This person does not work at the Sheriff's Office.”

If you get the phone call, the Sheriff’s Office says to not respond to any actions the caller may suggest and to “Simply hang up.”

It is important to remember that the Sheriff's Office does not call residents and threaten them with an arrest for missing jury duty.

At this point, no arrests have been made and no suspects have been named. The source of the call could be coming from a phone line that is being spoofed, to make it look as if the call is coming from the actual Sheriff's Office in Murfreesboro.