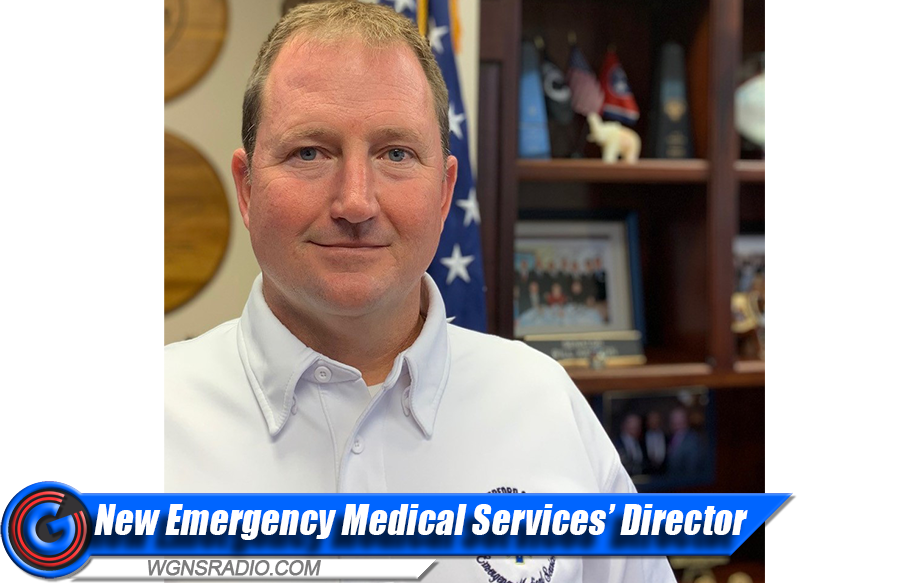 ADVERTISEMENT
Gaither, a lifelong resident of Rutherford County, started his career with RCEMS as an emergency medical technician (EMT) in May 1996. Shortly after, in August, he graduated paramedic school from Tennessee Technology University.

In March 2007, he promoted to station manager and obtained his Bachelor’s of Science degree from Middle Tennessee State University in 2011.

“I am extremely grateful for the opportunity to serve my hometown in this capacity,” said Gaither. “I look forward to working with our RCEMS team and other public safety departments within the county to continue to deliver gold standard care to our citizens, residents, and visitors.”

“Gaither is an experienced EMS professional, and I am confident that he will serve his department and this community well,” noted Mayor Ketron.