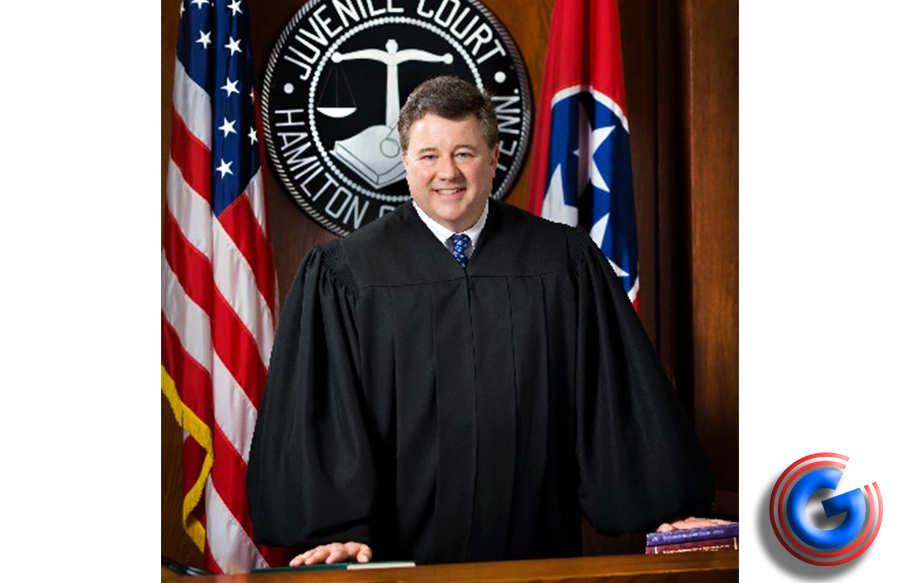 After serving as a commission member since 2020, Governor Bill Lee has appointed Hamilton County Juvenile Court Judge Robert Philyaw to serve as chair of the commission for the remainder of his three-year term.

Governor Lee announced Judge Philyaw’s appointment to the TCCY in December 2019 for a three-year term. As a member of the TCCY’s 21-person policy-making body, Judge Philyaw has helped further the organization’s mission of leading systems improvement for all children and families through data-driven advocacy, education, and collaboration.

ADVERTISEMENT
“Judge Philyaw has brought such a valuable perspective of youth justice during his time serving as a commission member. His passion and experience surrounding youth justice will continue to be integral to the work of the commission,” said Richard Kennedy, executive director of Tennessee Commission on Children and Youth.

Judge Philyaw received a Bachelor of Science and a Master of Business Administration degree from Christian Brothers University. He earned his Juris Doctor from the University of Memphis Cecil C. Humphreys School of Law, where he received the Dean’s Award for Academic Excellence and the Dean’s Distinguished Service Award.

He has received numerous awards during his time on the bench as well. In 2015, Judge Philyaw was given the Chief Justice William M. Barker Equal Access to Justice Award by Legal Aid of East Tennessee. In 2019, Judge Philyaw received the prestigious McCain-Abernathy Memorial Award from the Tennessee Council of Juvenile and Family Law Judges. He is a member of the Chattanooga Bar Association, the Tennessee Bar Association, the Tennessee Judicial Conference, and both the National and Tennessee Councils of Juvenile and Family Law Judges.

About Tennessee Commission on Children and Youth

The Tennessee Commission on Children and Youth is an independent state agency created by the Tennessee General Assembly. Its primary mission is to lead systems improvement for all children and families through data-driven advocacy, education and collaboration. Information on the agency is available at www.tn.gov/tccy.