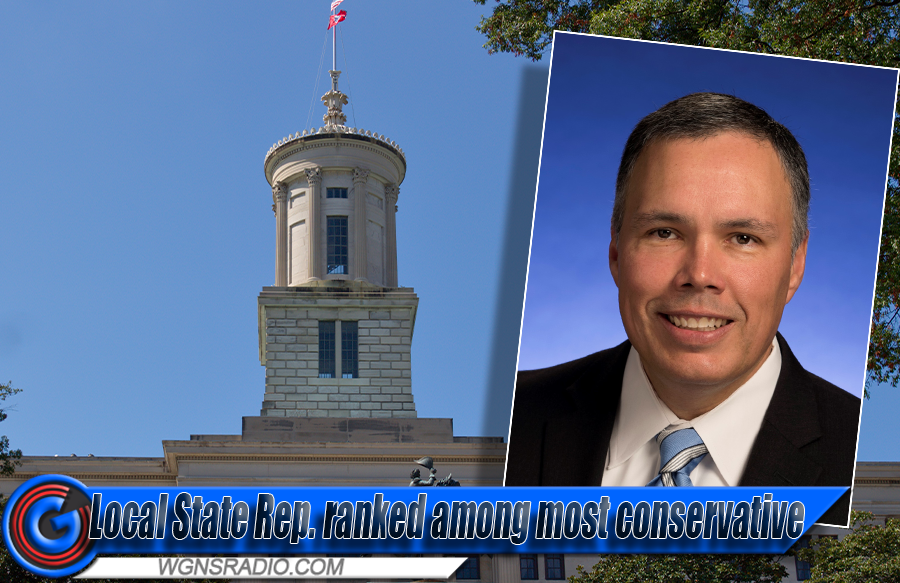 Above: State Capitol and on right, State Rep. Bryan Terry

State Representative Bryan Terry, M.D., R-Murfreesboro, has been ranked as one of the most conservative members of the Tennessee General Assembly by the American Conservative Union (ACU).

Terry received the second-highest ranking earned by any Tennessee House or Senate member, with a 92 percent overall score by the ACU for his support of conservative issues.

ADVERTISEMENT
“I am honored to be recognized for my continued support of conservative values and principles,” Terry said. “Whether it’s protecting our liberties or maintaining the sound fiscally conservative policies that make our state so great, I will not stop working for the betterment of Rutherford County and all of Tennessee.”

Terry is among six members of the Tennessee House of Representatives who will receive the Award for Conservative Excellence from the ACU for his support of conservative issues. The award will be presented during the Conservative Political Action Conference (CPAC) scheduled to be held Feb. 24-27 in Orlando, Fla.

As part of its analysis, the ACU looked at votes on legislation that addressed a variety of issues, including bills that prohibited Covid-19 mandates, strengthened Second Amendment protections and banned critical race theory in schools.

According to its website, the ACU believes that the Constitution of the United States is the best political charter yet created by men for governing themselves. It is also the organization’s belief that the constitution is designed to guarantee the free exercise of the inherent rights of the individual through strictly limiting the power of government.

State Representative Bryan Terry represents District 48 in the Tennessee House of Representatives which covers the eastern half of Rutherford County. He serves as chairman of the House Health Committee and is also a member of the House Insurance Committee. Terry can be reached at 615-741-2180 or by email at rep.bryan.terry@capitol.tn.gov.