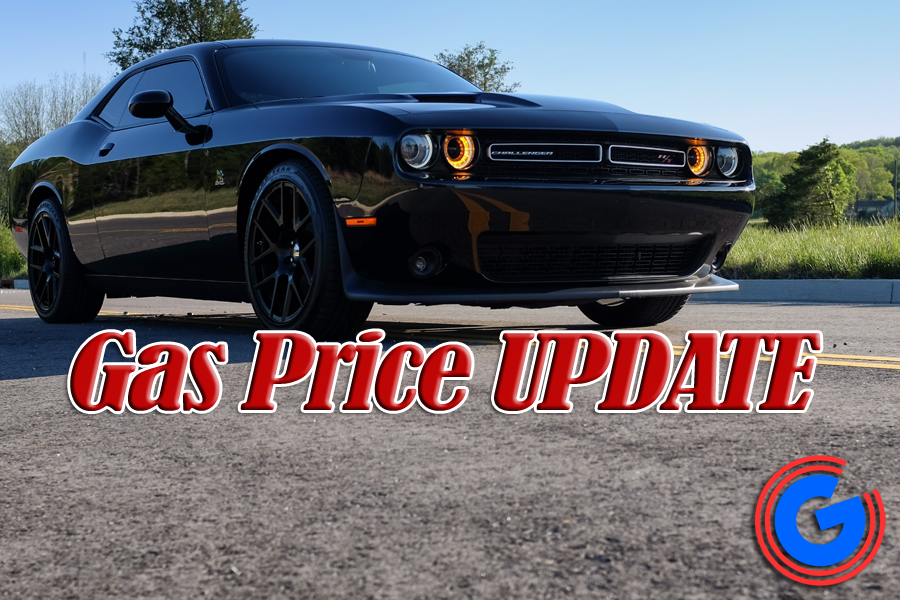 Scroll down for more information on gas pricing this week...

"For yet another week, average gasoline prices continue to fall as omicron cases surge, leading oil demand, and thus oil prices, to stall. The decline in gas prices will likely continue until new Covid cases slow down," said Patrick De Haan, head of petroleum analysis for GasBuddy. "With gas prices very likely to continue declining this week in most states, we may see Christmas gas prices fall just under their all-time high on the holiday, which was $3.26 in 2013. Beyond Christmas, with omicron cases likely to continue climbing, I do believe we'll see a more noticeable hit on gasoline demand once the holidays are over. There's a rising likelihood that we won't see gas prices rising for the rest of the year- with one caveat- gas prices in the Great Lakes states have plummeted by 30 to 50 cents in some areas, and stations in those areas may raise prices slightly should oil prices slow their decline. Aside from those areas, declines at the pump are likely to continue as we close out 2021."