UPDATE: A total of seven men have been taken into custody and are facing charges of reckless homicide and aggravated assault resulting in death and in connection with the August 16th passing of 22-year-old Dallas Jordan Barrett who was involved in an altercation with security staff and was held on the floor of the roof area at Whiskey Row bar at 400 Broadway in Nashville, TN. Of the men facing charges, one is a Murfreesboro resident. 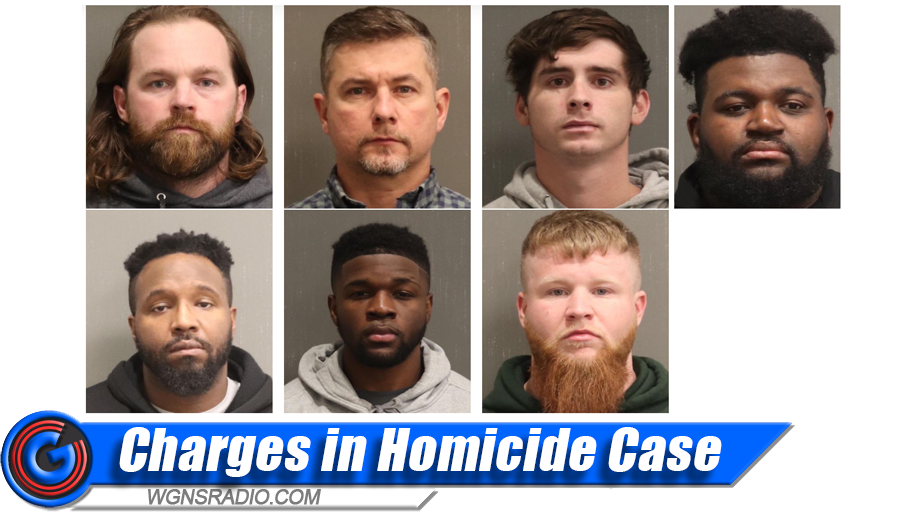 Indicted by the Davidson County Grand Jury are six individuals who were working at Whiskey Row on August 16:

Also indicted is 44-year-old Steven John Simon of Hermitage, a non-employee who appeared to hold Barrett’s legs while he was on the ground, according to police.

Again, all seven men have since been taken into custody.

Looking back to the night that Barrett was found unresponsive, Metro officers responded to the top floor of the bar pursuant to a call concerning a fight. The initial responding officers found Barrett on the floor unresponsive and began CPR until they were relieved by Nashville Fire Department personnel. Barrett was transported to Vanderbilt University Medical Center where he was pronounced dead.

In November, the Medical Examiner concluded that Barrett died of asphyxiation and listed the manner of death as homicide.

A Criminal Court judge set bond for each of the defendants at $25,000.