2020 Murder Case set for trial in Murfreesboro next month 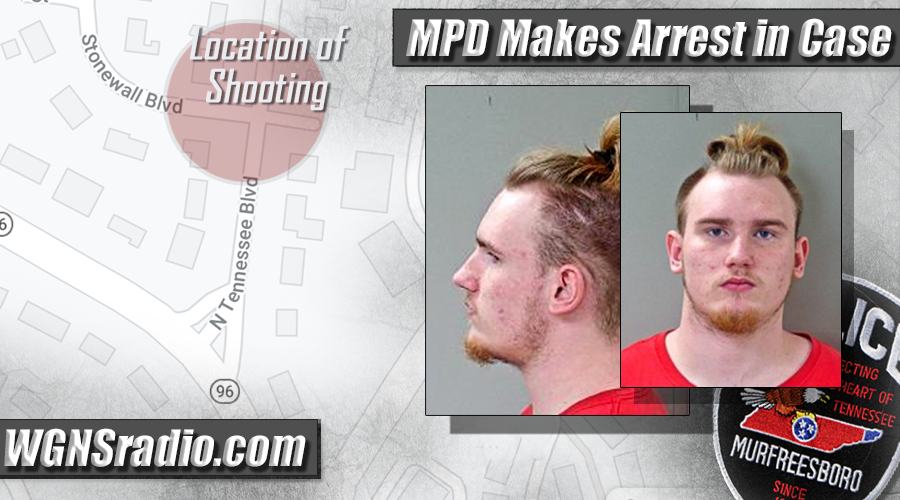 A man arrested by Murfreesboro Police Detectives will soon head to court.  Cody Gilliam will face First Degree Murder Charges in a Circuit Courtroom on February 9, 2022. Reports indicate Gilliam is accused of killing Blake Bolton in October of 2020.

The suspect remains behind bars at the Rutherford County Adult Detention Center. under a $200,000 bond.