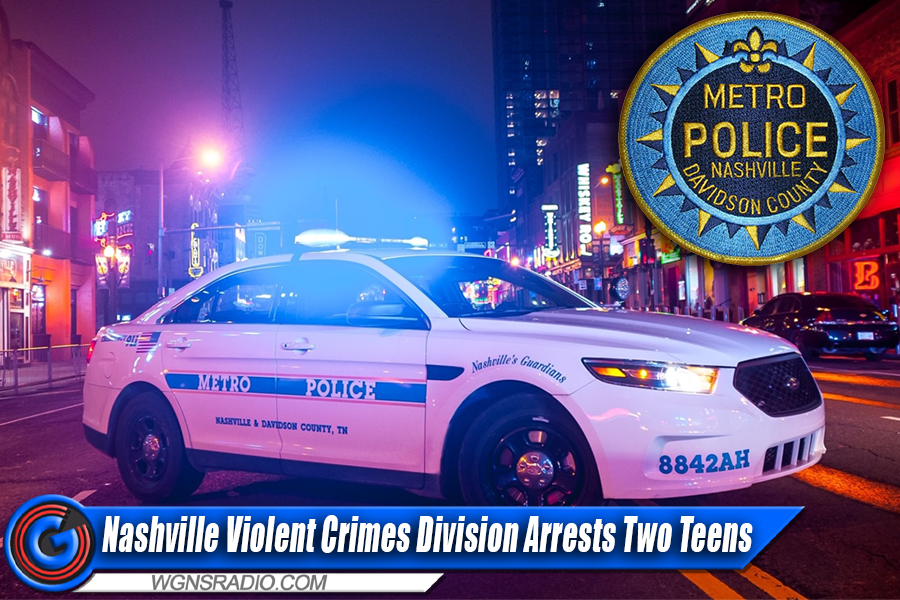 Two teenagers are in juvenile detention charged with robbing a woman in the 1800 block of 5th Avenue North Monday. Daquan Miles, 16, and Brooklyn Spivey, 17, are accused of stealing the victim’s wallet while she unloaded her car. Miles implied he had a firearm in his clothes when he demanded her belongings.

Miles left in a white 2013 Nissan Murano with visible damage to the rear passenger door. The Nissan had been reported stolen on January 2 after a victim was carjacked while pumping gas in East Nashville. The victim tried to pull the suspect out of the driver’s seat, but was thrown to the ground by the carjacker. In that incident, the suspect picked up a female standing nearby and both fled in the victim’s vehicle.

Miles and Spivey fled on foot, but were quickly apprehended by Violent Crimes Division detectives. Both have been charged with aggravated robbery, carjacking and being runaway juveniles.

DISCLAIMER: All suspects are presumed innocent until proven guilty in a court of law. The arrest records or information about an arrest that are published or reported on NewsRadio WGNS and www.WGNSradio.com are not an indication of guilt or evidence that an actual crime has been committed.
Tags: arrest Metro Murfreesboro Nashville news police robbery stolen Tennessee TN Violent Crimes
Sections: News