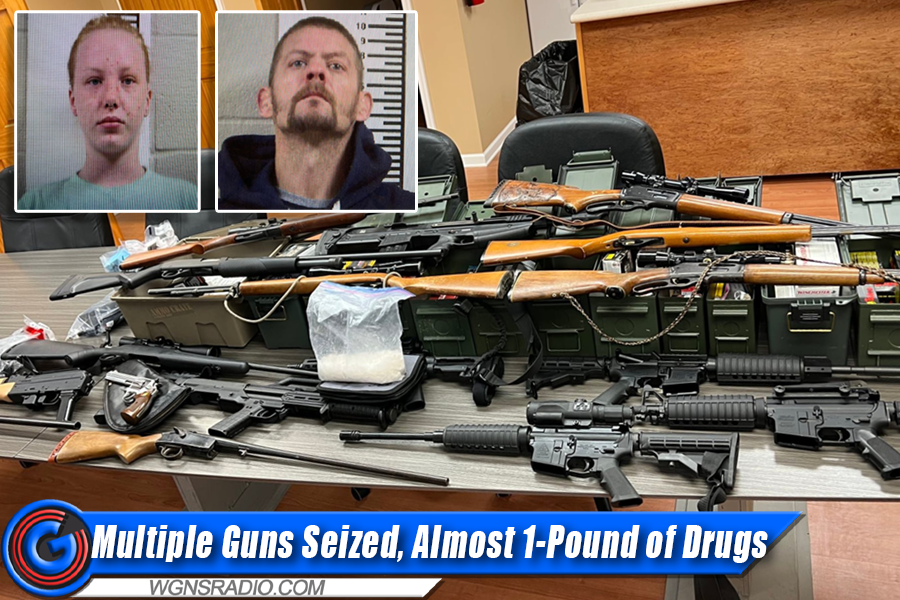 ADVERTISEMENT
Law enforcement discovered approximately 14.2 ounces of what is believed to be methamphetamine, various pills, marijuana and drug paraphernalia – that is almost 1-pound.

Also arrested was April Danielle Shields, of Huntland, TN, who was charged with possession of schedule I substance.