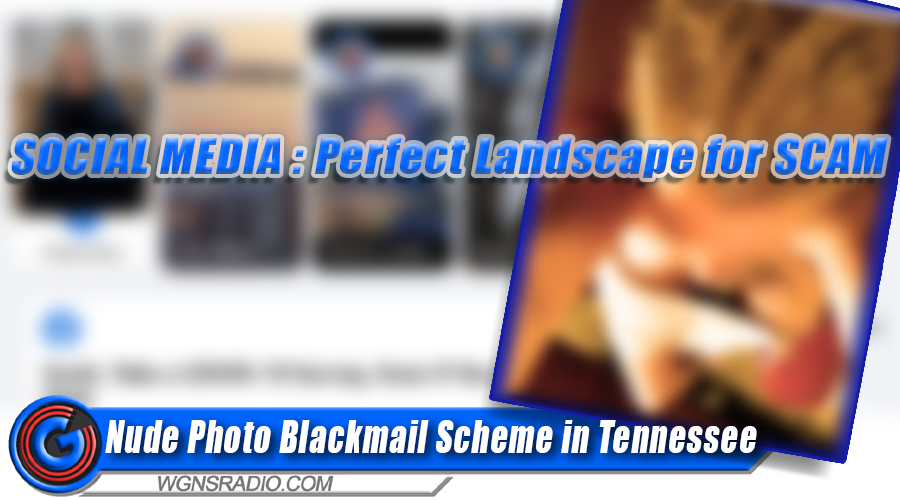 ADVERTISEMENT
Once an online conversation is underway, nude photos of females are sent to the men who are then asked to send nude photos of themselves. When the scammers receive nude photos from the male victims, they threaten to make those photos public unless there is a payment, usually in the form of a gift card. This is happening in Middle Tennessee and throughout the country. As heard in previous newscasts, this has been an ongoing scam over the past 20-years that has recently seen an uptick in traction.

Metro Detectives advise that when engaging on social media, THINK BEFORE YOU SEND and beware of connection requests from fake accounts.