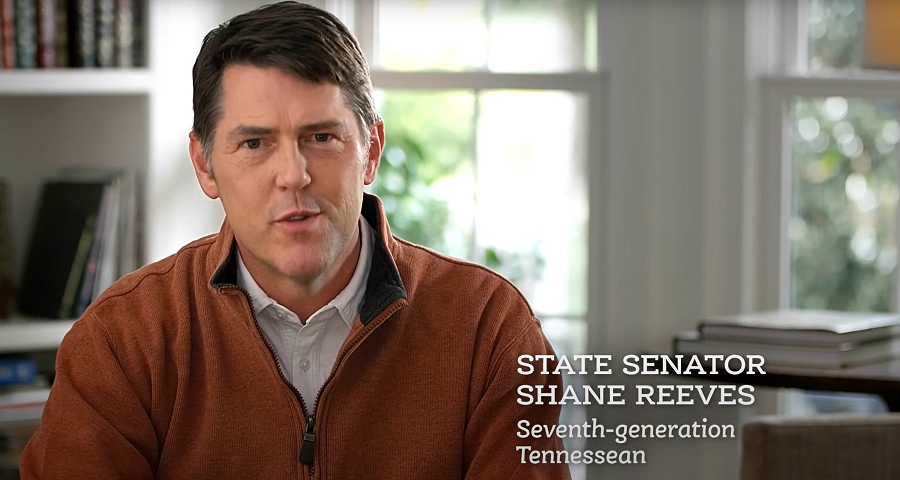 Sen. Shane Reeves (R-Murfreesboro) and Rep. Ryan Williams (R-Cookeville) will hold a news conference on Wednesday, January 19, at 10:30 a.m. at Cordell Hull to speak about SB 1749/HB 1686, the Colonel Thomas G. Bowden Memorial Act. The bill would create a three-year pilot program called the Alzheimer’s and Dementia Respite Care Program to provide respite care services for families caring for a loved one with Alzheimer’s disease or dementia, as well as those living with Alzheimer’s disease.

ADVERTISEMENT
The bill is named in memoriam of Retired Colonel Thomas G. Bowden, a Tullahoma native who dedicated 26 years of service to the United States Army and received the Distinguished Service Medal, among other awards. Colonel Bowden lost his life to Alzheimer’s at age 68. This act serves as testament to Colonel Bowden’s life as well as a tribute to the loving care provided by his wife of 46 years, Barbara.

Scroll down for exact details on upcoming press conference...