Murfreesboro Woman Charged With Killing Her Mother In Sparta 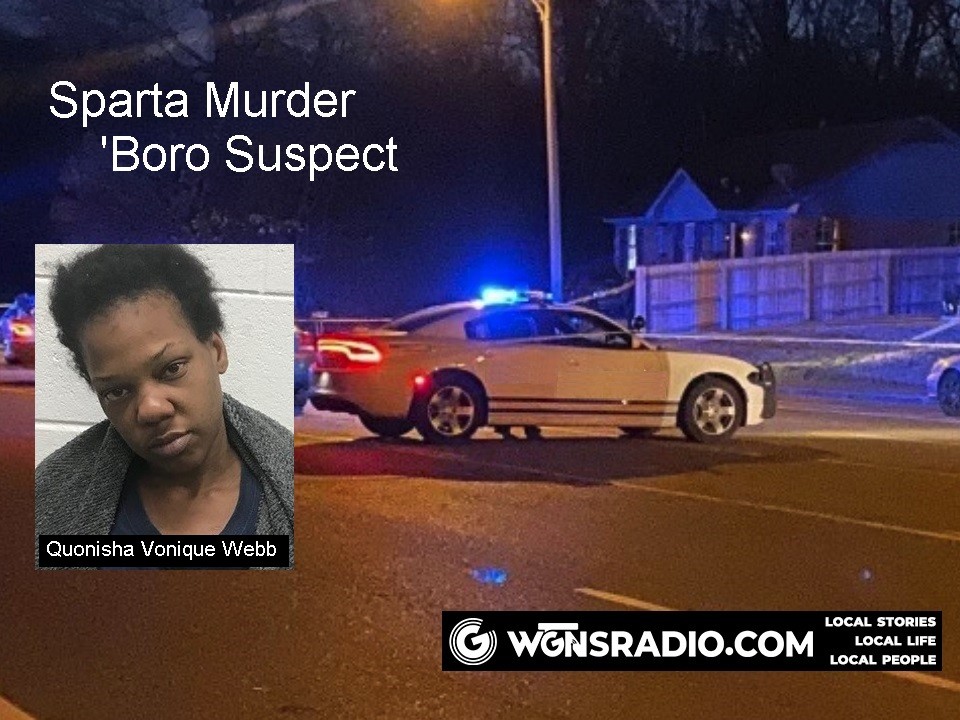 (SPARTA, TN)  A Murfreesboro woman has been charged with aggravated assault in connection with the death of her mother in Sparta.  31-year old Quonisha Vonique Webb is being held without bond in the White County jail.

An investigation by special agents with the Tennessee Bureau of Investigation charged Webb with one count of Aggravated Assault Cause of Death.

After responding to a 911 call about a domestic disturbance at that address, Sparta officers found 54-year old Emmaline Webb unresponsive. When EMS arrived, it was determined that the victim was deceased.

During the course of the investigation, agents developed information that identified the victim’s daughter, Quonisha Webb, as the individual responsible for assaulting the victim.

Again, Quonisha Webb of Murfreesboro is being held without bond in the White County Jail on charges of Aggravated Assault Cause of Death involving the death of her mother.