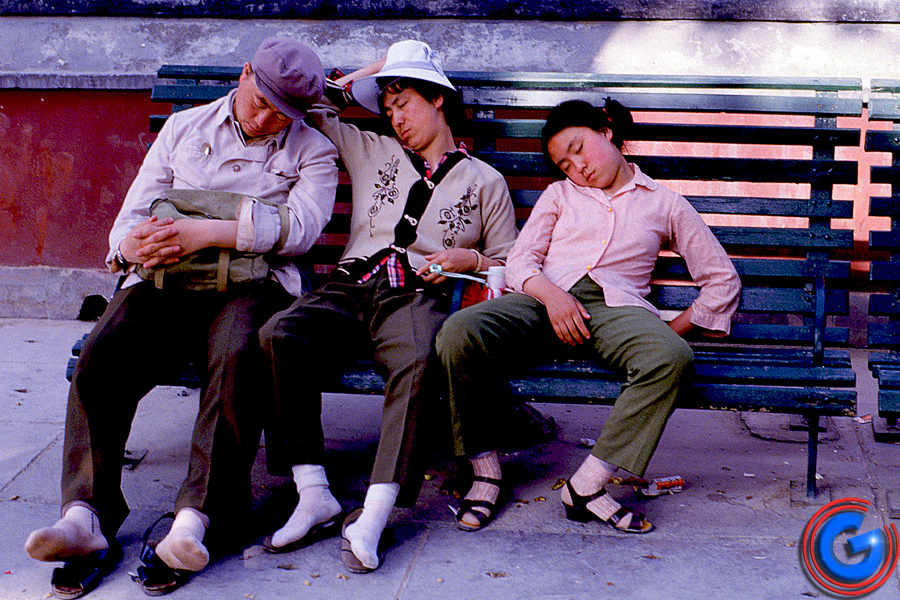 Walter LeCroy’s interest in photography began at an early age and has remained a life-long passion. LeCroy’s photographs are currently on display in the Murfreesboro City Hall rotunda through February 24, 2022.

In the mid-1940’s, at about age ten, he began to develop his own film, making contact prints using a flashlight inside a ruby-colored water glass. As a teenager in Decatur, Alabama, his pictures of news-worthy happenings around the city appeared in the Decatur Daily and the Birmingham News, occasionally making the front page.

ADVERTISEMENT
Throughout LeCroy’s career, he traveled the world for business and out of personal interest, continuing to photograph everything that captured his imagination. His longstanding dual interests in photography and electronics made him an early adopter of the new, and now pervasive, digital imaging techniques — first in printing and then in image capture as well.

Below: Another photo by LeCroy. 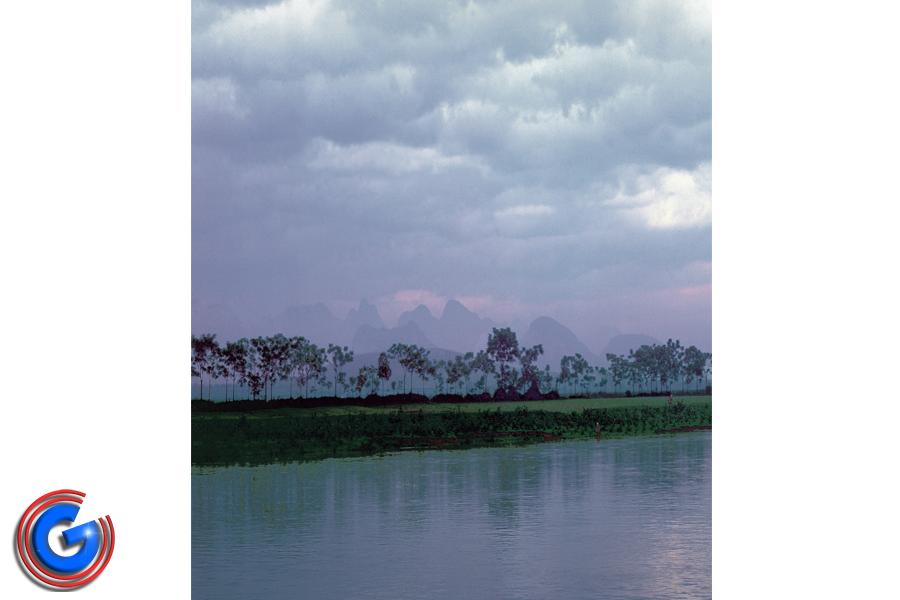 “New technology,” LeCroy says, “reinvigorates photography’s traditional role as an art form. It offers exciting new modes of seeing to photographer and viewer alike.” Driven in part by evolving technologies and in part by his innate curiosity, Walter’s artistic vision also evolved through the years.

He became particularly drawn to forms and patterns, both in black and white and color, and to what he calls “the world of the small” — above the microscopic, but just below what is clearly visible to us in daily life. “Photographed digitally then printed much larger than life,” he observes, “ordinary objects become almost magical in the form and textures they reveal.”

The current display was organized by Cultural Arts - Visualize Murfreesboro and the City of Murfreesboro. The exhibit opened on January 11th and will run until February 24, 2022. The exhibit is inside the Murfreesboro City Hall (111 W Vine Street, Murfreesboro, TN 37130). The City Hall is open Monday through Friday from 8 in the morning until 4:30 each afternoon. An Artist Reception will be on February 11, 6:00pm-7:30pm.