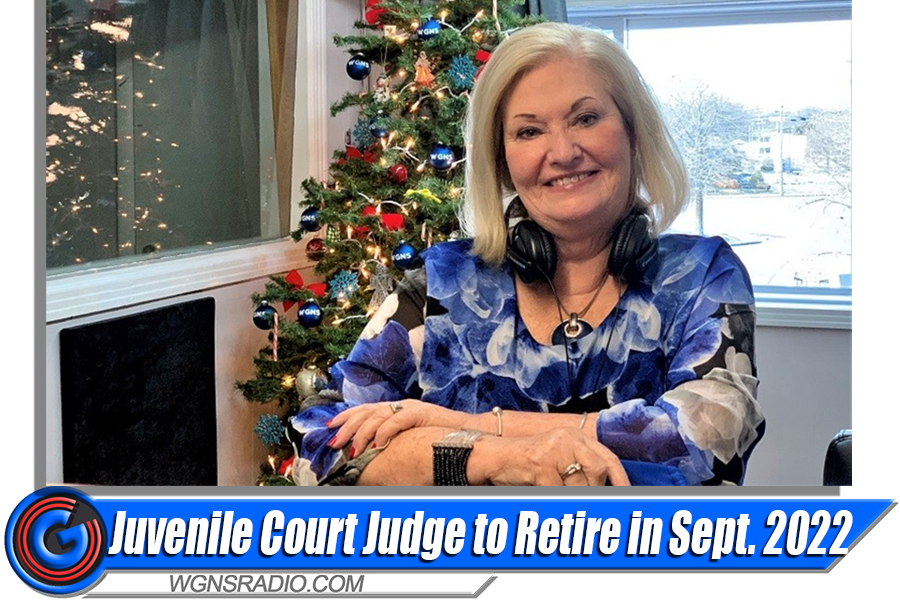 (MURFREESBORO)  Judge Donna Scott Davenport will not seek re-election for Rutherford County Juvenile Court Judge and will retire at the end of her elected term.

In announcing her retirement, Judge Davenport said, “After prayerful thought and talking with my family, I have decided not to run for re-election after serving more than twenty-two years on the bench.

During her tenure as Judge, Rutherford County became only one of twelve courts across the state to receive a Safe Baby Court designation and is the only program in the state that is non-custodial.

Judge Davenport concluded, “I will always look back at my time as judge as one of the greatest honors of my life and I am so proud of what this court has accomplished in the last two decades and how it has positively affected the lives of young people and families in Rutherford County. I wish my successor the best and hope that this job provides them the same fulfillment it has provided me over the years.”

Rutherford County is also the only county in the state to participate in the national pilot program, Family Preservation Initiative, which uses multi-disciplinary teams and a holistic approach using evidence-based, individualized trauma-informed treatment for children, parents, and caregivers.

Judge Davenport was re-elected in 2006 and then again in 2014 for eight-year terms.

Again, Judge Donna Scott Davenport has decided that she will retire at the end of her elected term and not seek re-election.