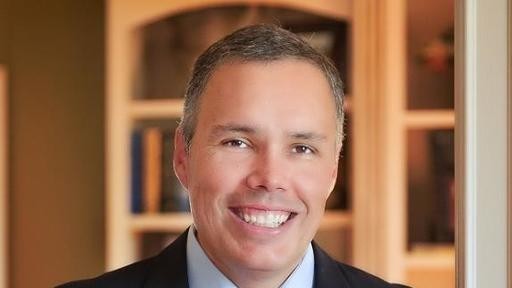 "The legislative internship program provides students with several opportunities to experience state government firsthand. Interns are a valuable part of our office and the General Assembly. While many interns have some clerical duties, our office has strived to broaden their internship scope to include educational discussions and helping draft and lobby legislation. I am looking forward to working with Josh and Nick during this session,” Terry stated.

ADVERTISEMENT
Megan Dix has been with District 48 and Representative Terry since 2018. She graduated in 2017 from MTSU with a degree in criminal justice and a minor in information system services. She has most recently completed a Sociology, MA.  “Megan has been a valuable asset to District 48. She assists on everything from constituent issues to assisting with legislation to helping run the committee. Our district is in good hands with Megan,” explained Terry.

Seay is a political science major from MTSU. “I am very excited to be working with Representative Terry during this legislative session. I hope to become a valuable addition to his office and serve his constituents well over the next few months. I am currently working to figure out if I want to go to law school after this internship is over or work for an elected official. The opportunities this internship has to offer are endless and I hope to utilize all of them before it is over,” Seay said.

Jordan is a political science major at ETSU. "This internship is an amazing opportunity for me to learn more in depth on how our state government works. Representative Terry has a lot he can teach me during this session, and I hope to learn all that I can. I am majoring in Political Science with a minor in International Affairs. I am unsure exactly what I want to go into after undergrad, but this internship will allow me to figure that out.  The opportunities offered here will provide me with a great, hands-on education that will serve me well,” Jordan said.