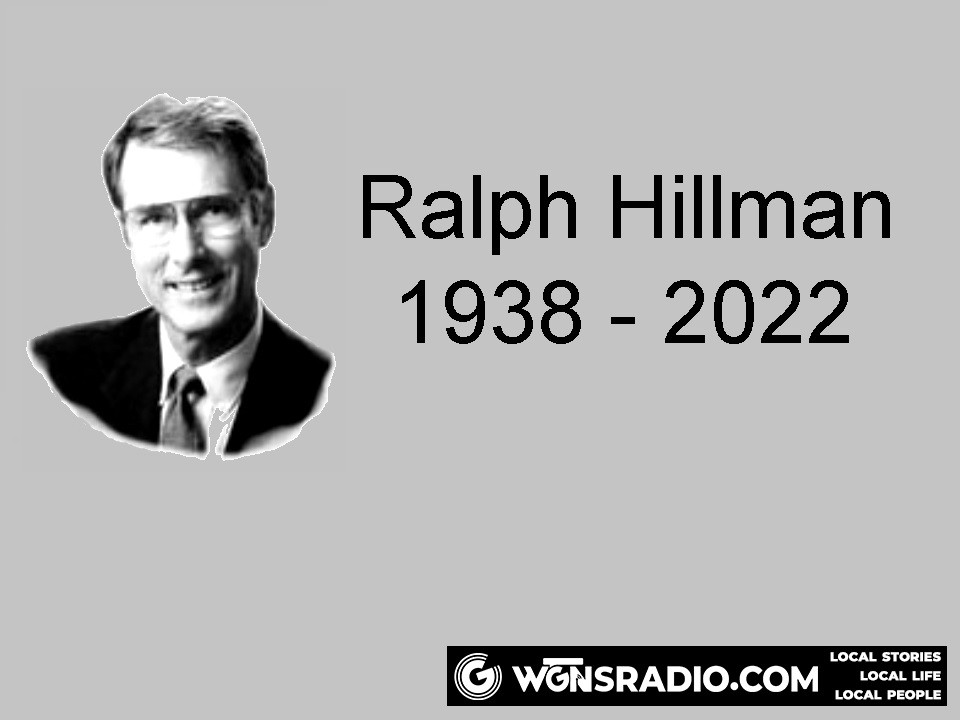 (SMYRNA, TN)  Murfreesboro lost a caring and concerned leader with the passing of Dr. Ralph Hillman.

Dr. Hillman was a former speech professor at MTSU, an author, a professional speaker and a presentation coach.

Dr. Hillman was indeed a unique person who used his knowledge to help others. His BREATHE System not only gave confidence to those who learned its technique, it also to reduced anger, controlled potential violence and raised test scores for all ages of students.

Senior Judge Don Ash recalled, “Ralph was an amazing man who reflected the love of Christ in everything he said and did. He and his wife Sue cared for numerous infants in foster care until they could be placed in a proper home. He mentored many prominent public speakers and was a respected professor at MTSU. For the past several years he weekly made a food run to various stores and restaurants, picking up excess food for Journey Home. He certainly walked the walk. My life was blessed to be one of his friends.”

A former student and now entertainer, who asked not to be identified, said, “He showed me how to breathe, project my voice and come across with a more believable message. Dr. Hillman got involved and was there with you as long as you needed a helping hand.”

Local entrepreneur and pharmacist Rick Sain commented, "Ralph was one of those people that simply made you a better person when you were with him. He was one of the kindest and most genuine people you could ever be around. We have lost a great American and a treasure in our community. We are certainly going to miss him!"

But it was Ralph and his wife Sue’s love for people that changed the lives of so many.

Former Murfreesboro City School Board member and creator of City TV's Murphry the rabbit-- Nancy Phillips noted, "I first met Dr. Hillman as a professor of my speech class at MTSU. Later, we met again when he and his lovely wife Sue were the foster parents of the child my husband and I were adopting.

Sometimes, when speaking of others, people might say….his greatness lay in his skill, or his kindness, or his convictions. You could say either of those things and it would be true of Dr. Ralph Hillman. He was a consummate speech professional of great skill. He was kind and encouraging. And he was a man of strong convictions. For me, he’s was a perfect example of the power of showing up. He showed up for his friends and family, he showed up for his students, and he showed up for countless children across Tennessee. And because Ralph Hillman showed up with willing hands and an open heart, lives were touched and changed and blessed. Yes, he was a great man."

He and his wife Sue fostered 115 babies in the almost 3-decades that they were associated with Miriam's Promise. Some infants were with them for a short period, but most were in their care for several weeks, as the babies transitioned to permanent adoption families.

Sue was a registered nurse with neonatal intensive care experience, but it was the focused love and attention given to these infants by the Hillsman family that made the difference. They were proof of what happens when you live by the Golden Rule.