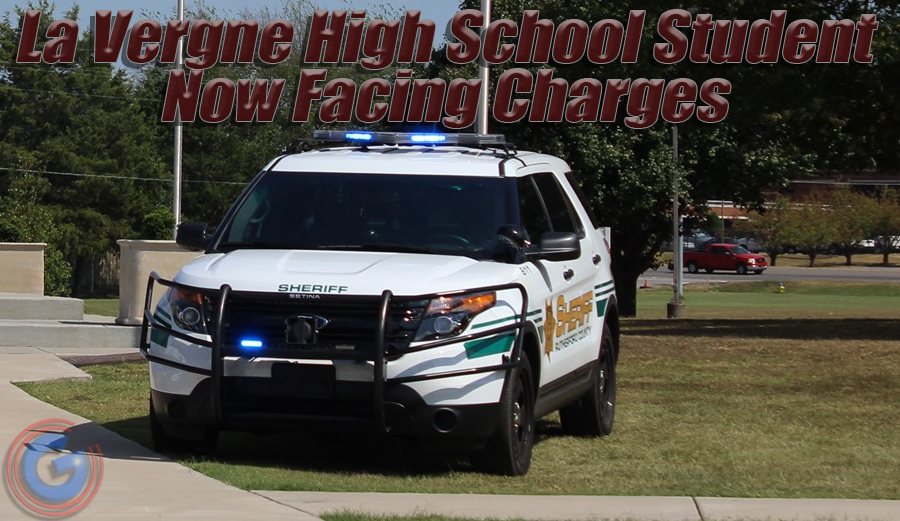 The visibly shaken girl told SRO Matthew Arrington she was talking to a boy when her ex-boyfriend and three other people pulled up after a ballgame Tuesday at Smyrna High School, said SRO Sgt. Tim Hayes.

ADVERTISEMENT
Capt. Brad Harrison said she reported one of the people in the car had what appeared to be a long gun. The suspects left.

SROs interviewed the suspect at La Vergne High School. Arrington charged the juvenile with aggravated domestic assault and aggravated assault. He was taken to the Juvenile Detention Center.

The SROs located the pellet gun believed to be in the car at a friend’s garage.

Patty Oeser, Rutherford County Schools’ Safe Schools director, said, “The sheriff’s office worked quickly with our administrators to investigate this situation and to ensure the safety of everyone who was involved. We appreciate how smoothly the operation was conducted.”

In addition to the criminal charges, the student who made the threat will also be disciplined by the school district.