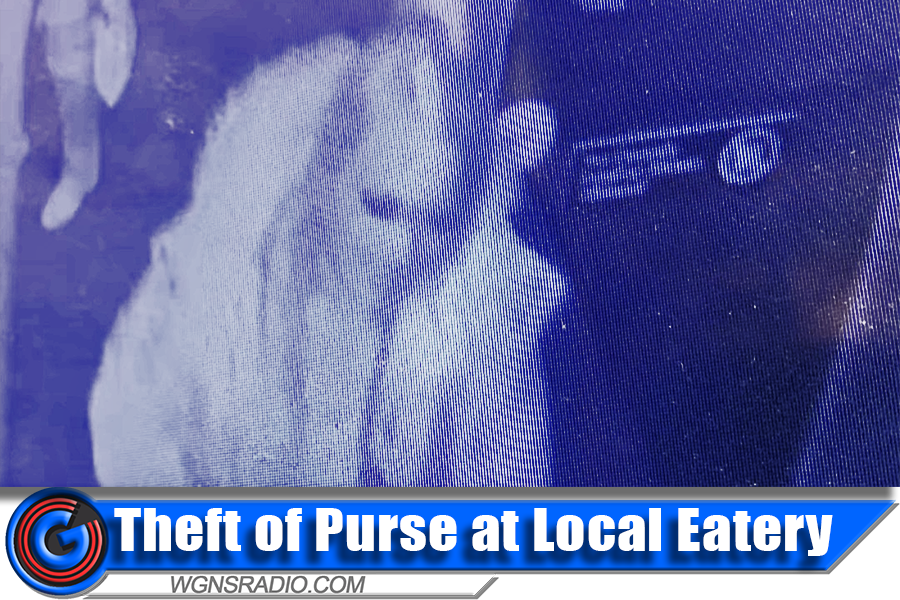 One woman has been labeled as a person of interest in the theft of a purse case. The only problem is, police don't know the name of the woman.

On January 22nd, the victim entered Sam’s Sports Bar, which is attached to the Stones River Town Centre (1720 Old Fort Pkwy), where someone stole her purse from the back of her chair.

The victim reported that her purse was likely lifted as she was engaged in a conversation with friends at her dinner table. She believes a female grabbed her purse while she wasn’t paying attention.

The purse contained her driver’s license, social security card, bank card, a gift card, and the key to her truck.

The bank card was deactivated before it could be used and police have little to go by, other than the below video.