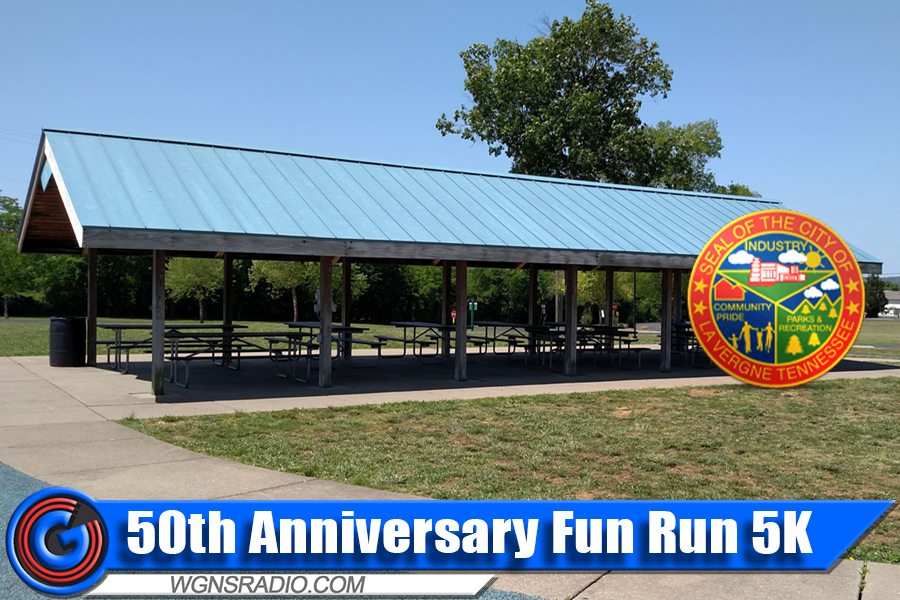 (La Vergne, Tenn.) As part of the City of La Vergne’s yearlong celebration of its 50th anniversary of incorporation, the Parks Department has scheduled an Anniversary Fun Run 5K for March 19th.

The 5K will start near the pavilion at Bicentennial Park in La Vergne (5093 Murfreesboro Road) at 9 a.m. Check-in is at 7 a.m.

Racers will run about 1.5 miles along the Hurricane Creek Greenway before turning around at the greenway parking lot on Stones River Road and returning to complete the race at the Bicentennial Park pavilion.

Race planners told WGNS NEWS that this is not a timed, official, or measured race. Racers will be given a commemorative anniversary participation medal after they complete the run.  Race admission is free.