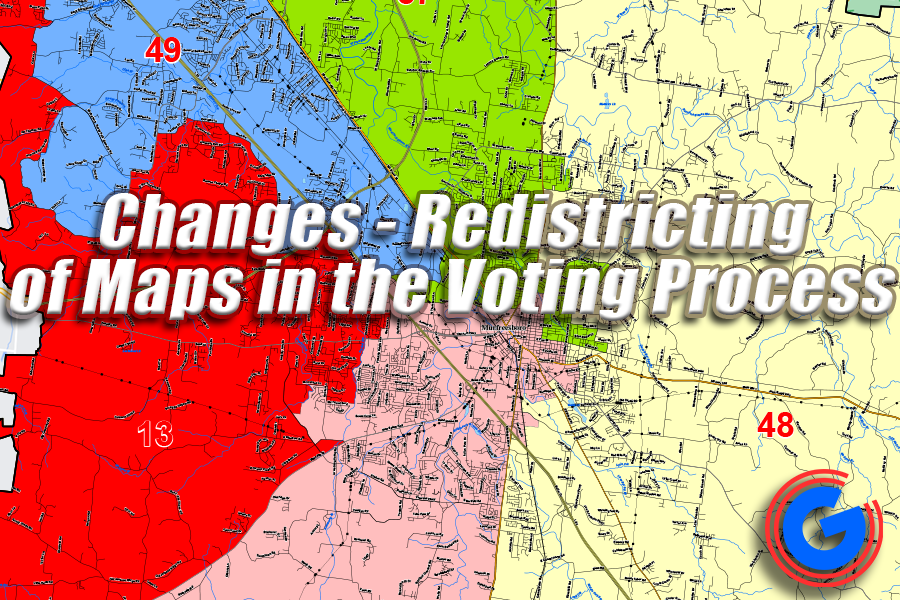 Scroll down for map links

Election districts have slightly changed in Rutherford County and throughout the state. The new redistricting maps received final approval by both chambers last week. The changes are now awaiting Gov. Bill Lee’s signature.

Farley commented on changes in political offices held at the state level...

Senator Shane Reeves will see the biggest changes with more of his campaign having to focus on a larger portion of Rutherford County...

See all the maps on WGNSradio.com.