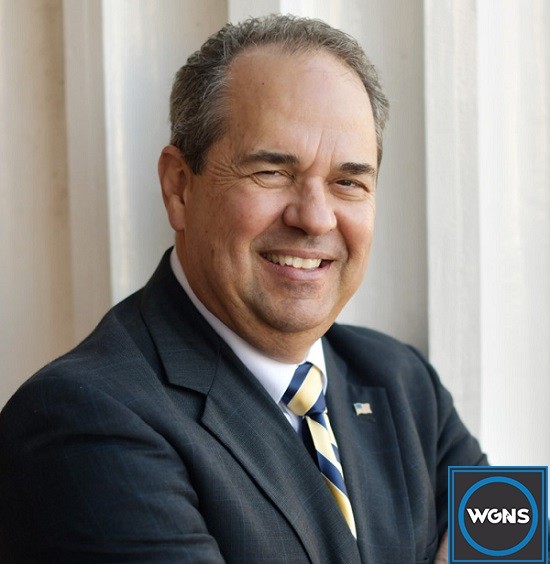 (Murfreesboro, TN) – Local businessman, community leader, and pastor, Kevin Wax has officially announced his campaign for Rutherford County Register of Deeds in the Republican primary on May 3rd, 2022.

A respected businessman for almost 40 years, Kevin and the Wax family have been strong leaders in the community and have played an integral role in the development of Rutherford County through business, public service, and philanthropic activity.

“Rutherford County is my home. I’ve raised my family here, been in business here a long time, and I’ve had the honor to serve in public office as a City Council member,” Wax said. “I’m ready now for another opportunity to serve my community as Register of Deeds and intend to always put Rutherford County first.”

A conservative Republican, Kevin has been actively involved in the Rutherford County Republican Party for several years including serving as County Party Chairman from 1988-1990. He also served as Treasurer, Precinct Chairman and established the first delegated precinct convention in Rutherford County.

Kevin and his wife Rhonda have been married for 41 years; they have four children and fourteen grandchildren.

For more information about Kevin and his campaign, visit www.kevinwax.com. 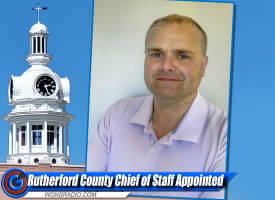 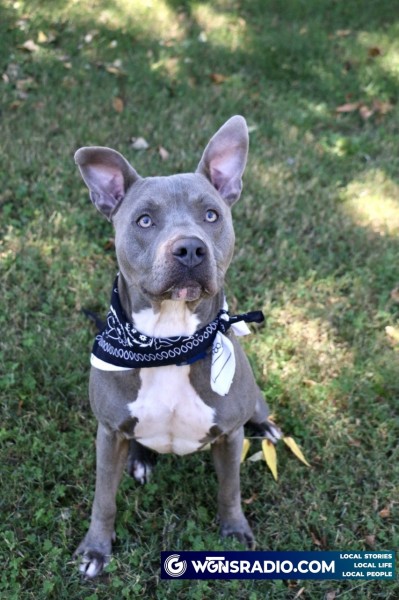 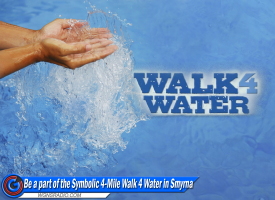