Man arrested for multiple vehicle thefts and break-ins in Murfreesboro 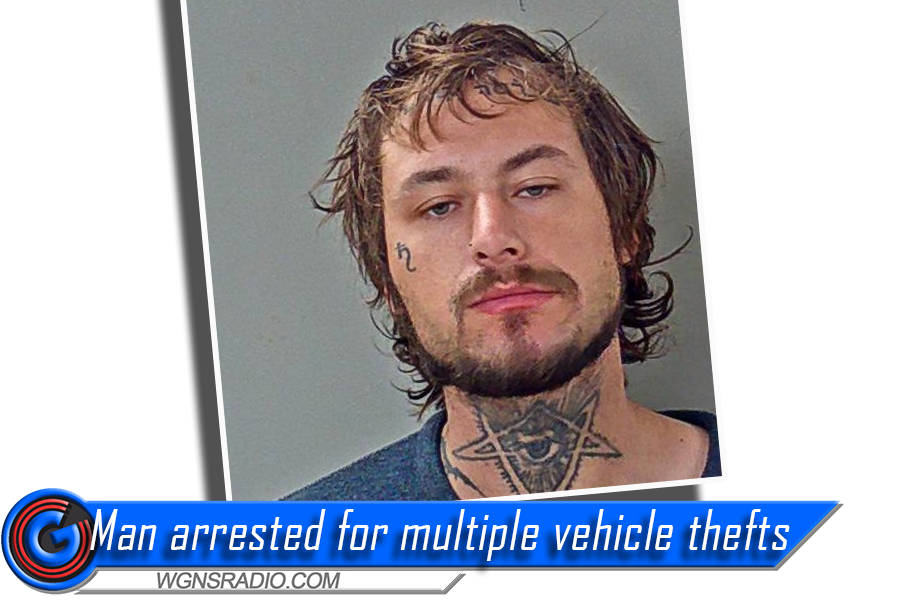 The 26-year old male was arrested and charged with theft over $60,000, theft over $10,000, five counts of burglary to auto, vandalism over $1,000, and theft of two license plates.  He was accused of stealing the pickup truck from United Rental at 1425 S. Church Street, along with burglarizing five other vehicles on Tuesday (2/2/2022). Detectives say Smith also took the keys to 25 other trucks and construction equipment.

Officials report that the multiple vehicle thefts and break-ins occured over a two-day period.

In addition to being charged with taking the F-250 in which he was sleeping, Smith was charged with stealing a Ford F-150 from Hackett Brothers, 1740 NW Broad, on Wednesday (2/3/20220) and then breaking into 13 other vehicles stealing tools and other items.

Detectives recovered the stolen items at a local pawn shop.

The investigation is continuing. Additional charges are possible.

Smith is being held on a $38,500 bond at the Rutherford County Adult Detention Center.

DISCLAIMER: All suspects are presumed innocent until proven guilty in a court of law. The arrest records or information about an arrest that are published or reported on NewsRadio WGNS and www.WGNSradio.com are not an indication of guilt or evidence that an actual crime has been committed. This information is listed in the files of the law enforcement agencies and courts.