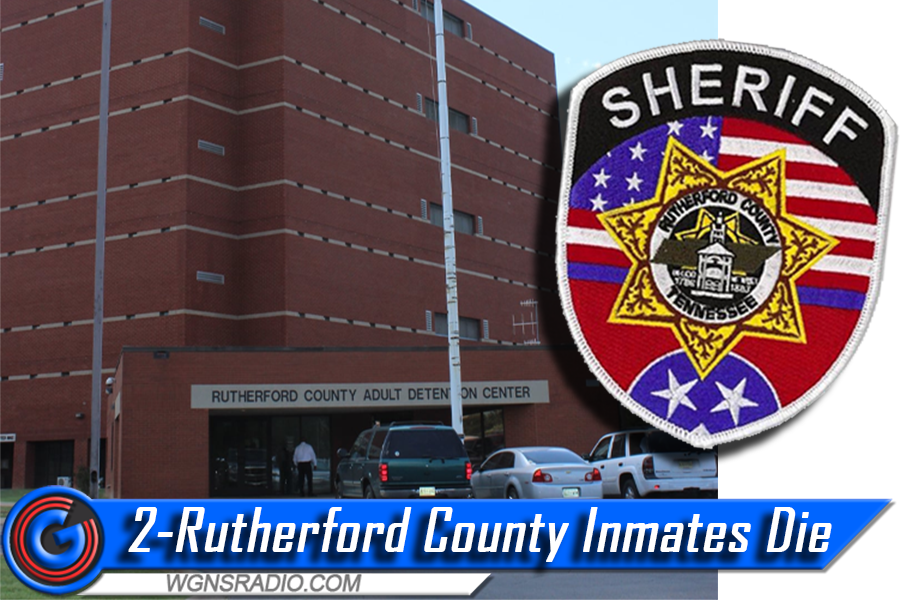 “We are saddened by the loss of life in two unrelated incidents,” Fitzhugh said. “Our hearts go out their families and friends. Deputies and medical staff gave their best efforts to save their lives.

“We take the introduction of illegal drugs into the jail very seriously,” Fitzhugh said. “Every new person coming into the jail undergoes searches and scans with state-of-the-art technology. We have seen a noticeable increase in people attempting to bring drugs into the jail here and in jails across the state of Tennessee.

“Despite our best efforts, people still find a way to smuggle in dangerous drugs,” the sheriff said. “We take every death seriously and will continue our efforts to keep inmates safe and provide the best medical treatment available.”

In a second call, Henderson said a detention officer patrolling the cells found Taiwo lying on the floor in his cell and began CPR Sunday evening. Responding medical staff continued administering CPR until paramedics took over and transported him to the hospital where he later died.

Detective Joseph Duncan, who is investigating, said it appeared Taiwo fell from his bed, causing an injury. An autopsy was requested to determine cause of death. TBI assisted and handed the case back to sheriff’s detectives.

In a third case, Henderson said McKinzie was brought into booking waiting to be processed when she suffered an apparent overdose. Deputies immediately administered Narcan. EMS paramedics treated her before taking her to the hospital where she is undergoing medical treatment.

Inmate Lanea D. Moss, 29, of Crossville, who was also waiting with McKinzie to be processed in booking, allegedly gave McKinzie an unknown substance, resulting in the apparent overdose. Moss was charged with introduction of contraband into the jail.

“The preservation of life remains our core mission,” Fitzhugh said.