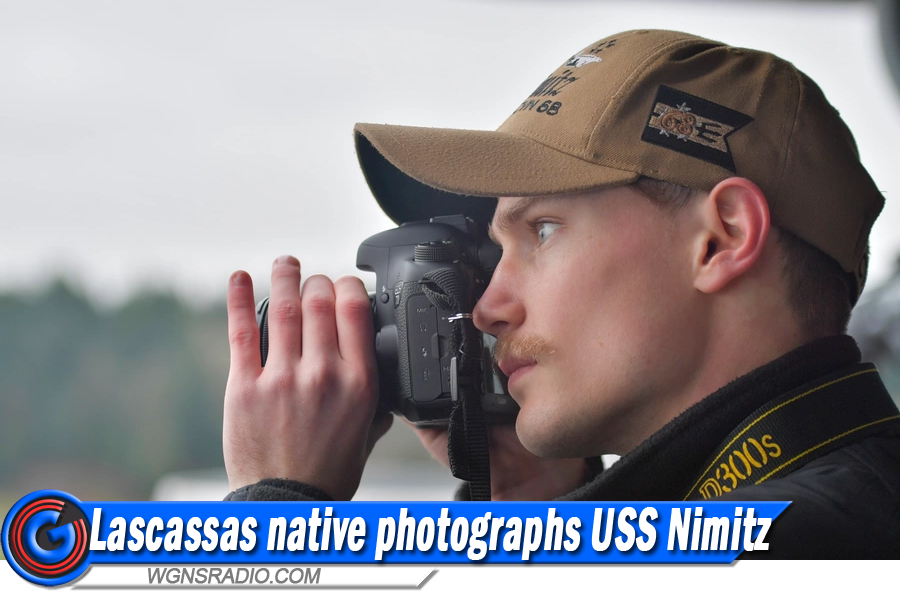 In the US Navy, a Rutherford County resident is busy! However, he is not doing the typical job of a Boatswain's mate.

Mass Communications Specialist 3rd Class Samuel Osborn, from Lascassas, Tenn., is documenting history in the making by photographing the operations while onboard aircraft carrier USS Nimitz (CVN 68). The ship is getting underway and headed out from the Puget Sound Naval Shipyard. The Nimitz is conducting routine operations, as of February 7, 2022.

The Puget Sound Naval Shipyard is home to a massive maintenance facility under the United States Navy. The shipyard covers 179 acres on the Puget Sound at Bremerton, Washington. The shipyard has been in uninterrupted use since its establishment in 1891.

When looking at the map, the Puget Sound Naval Shipyard is the Pacific Northwest's largest naval shore facility and one of Washington state's largest industrial installations. The base provides the Navy with maintenance, modernization, and technical and logistics support, while employing 14,000 people.