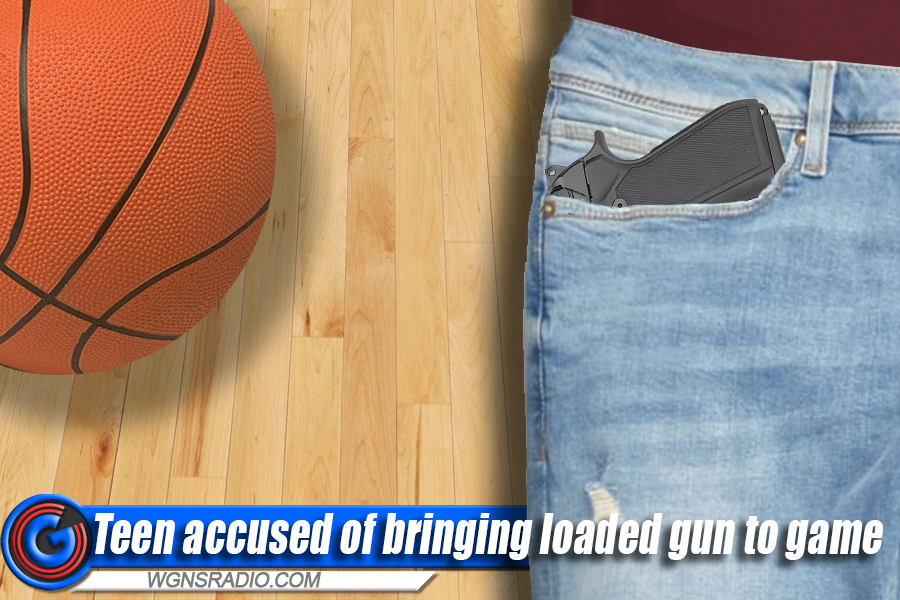 Administrators and officers noticed the former student, who was prohibited from Riverdale’s campus, had snuck into the ballgame, the captain said. SRO Dallen Miller removed him from the game.

ADVERTISEMENT
“SRO Miller noticed the student’s hand in his pocket and retrieved a pistol from him that was loaded,” Harrison said. “SRO Anthony Bragg assisted. The former student told Miller he had built a rapport with him so he didn’t resist.”

Miller charged the former student with carrying a weapon on school property. He was taken to Juvenile Detention where a hearing is pending in Juvenile Court.

“School safety is our top priority, and we are grateful for the quick actions of our school resource officers for identifying a potential threat and handling it in a safe and swift manner,” Spurlock said. “We want parents to know we take these situations seriously and work closely with the sheriff’s office to maintain safe learning environments for our students and employees.”

The name of the suspect is not being released because he is a juvenile.