Purse Theft Case is Open and Under Investigation 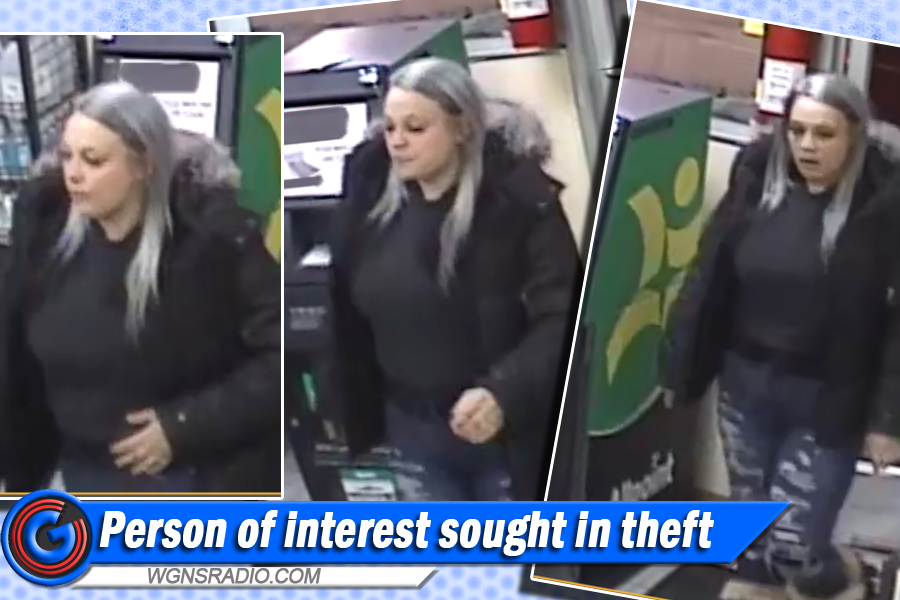 What detectives are labeling as a “Person of Interest” in a purse theft case, has yet to be located by Murfreesboro Police. The woman, whose name is unknown, was believed to be at Sam’s Sports Bar, at 1720 Old Fort Pkwy, when another customer reported that her purse was stolen. The missing purse was on the back of the customer’s chair.

The victim says a man and woman were engaged in a conversation with her, and she believes the woman grabbed her purse while she wasn’t paying attention.

The bank card was deactivated before it could be used.

Please contact Detective Ed Gorham at 629-201-5507 if you know the identity of this woman.