85-Year-old Nashville woman originally from Lincoln County, TN has been missing since November 24, 2021 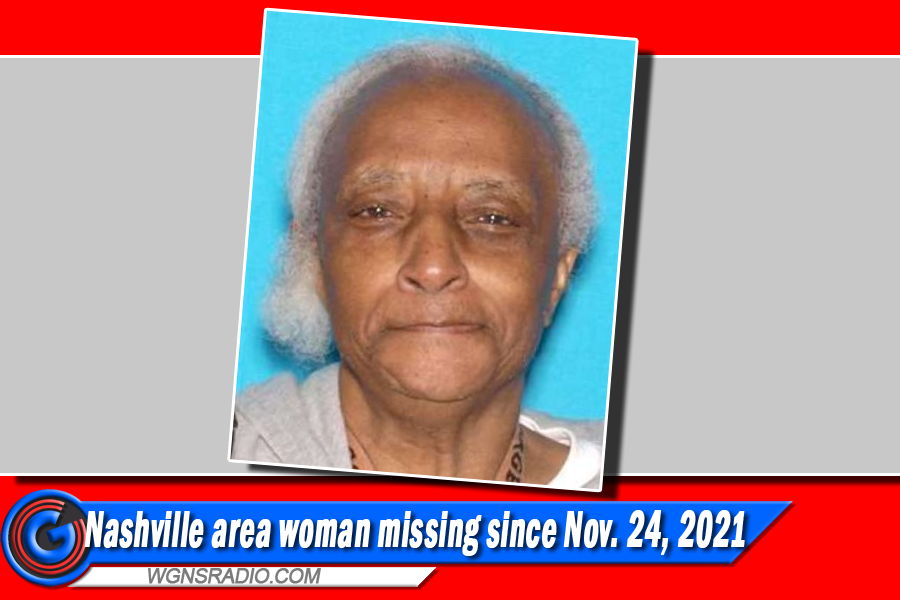 The investigation into the disappearance of an 85-year-old woman who was last seen in the Nashville area continues. Authorities are hopeful that someone in Middle Tennessee may have seen her.

Lucy Buchanan, who has dementia, was last seen leaving her apartment in the 2100 block of Buena Vista Pike in Nashville on November 24th (the Wednesday before Thanksgiving) at 10:11 a.m. About 15 minutes later she is seen walking by the Walgreens at 3130 Clarksville Pike.

ADVERTISEMENT
While the woman is known to have frequented the Walgreens near her home, she is originally from Lincoln County, Tennessee. Because she has reportedly gotten into vehicles of people she did not know and has received rides home in the past, it is not known if anyone gave her a ride outside of the Nashville area?

Her family reports last speaking to her on her cell phone on the morning of November 29, 2021. Her phone was turned off or ran out of battery that afternoon. During a check of her apartment, nothing was missing or seemed out of place.

Lucy Buchanan is originally from Fayetteville, Tennessee, and authorities in Lincoln County are aware of her disappearance.

A Silver Alert was issues shortly after she went missing last year (2021).

The investigation, being led by Missing Persons Detective Anthony Chandler has resulted in hospital checks and canvasses of the area, including flying a drone over wooded/brush areas. Flyers have been posted on Buena Vista Pike, including at businesses. Detective Chandler has interviewed friends, family and acquaintances and, so far, has not developed any meaningful leads as to Buchanan’s whereabouts.