Tennessee gas prices have risen 12.8 cents per gallon in the last week 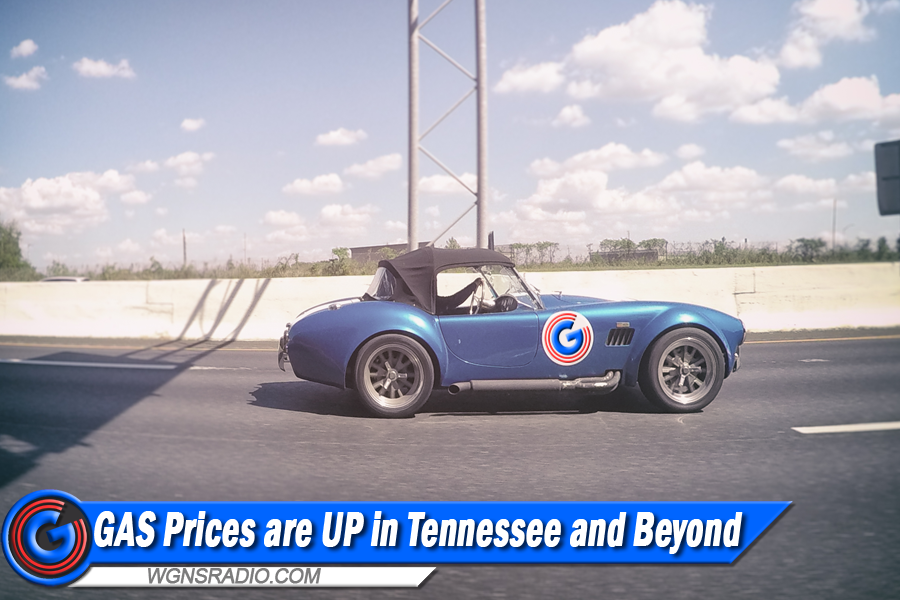 Scroll down for historical look back at gas prices compared to today...

"The jump in gasoline prices has continued unabated as oil prices continue to push higher, reaching $94 per barrel last week on continued concern over the possible imminent threat that Russia may invade Ukraine," said Patrick De Haan, head of petroleum analysis at GasBuddy. "Not only are oil prices up, but the bulk of the nation is starting the multi-month transition to summer gasoline, further adding to the rise at the pump. In addition, cold weather in Texas last week caused some power outages at major refineries, further weighing on markets. I see no other potentials in the short term but additional price increases unless Russia does an about-face on Ukraine. Even then, we'll still see seasonality push prices up, so motorists should be ready to dig deeper."

GasBuddy is the authoritative voice for gas prices and the only source for station-level data spanning nearly two decades. Unlike AAA's once daily survey and the Lundberg Survey, updated once every two weeks based on a small fraction of U.S. gasoline stations, GasBuddy's survey updates 288 times every day from the most diverse list of sources covering nearly 150,000 stations nationwide, the most comprehensive and up-to-date in the country. GasBuddy data is accessible at http://prices.GasBuddy.com.