Two handguns recovered at school in nearby Bedford County 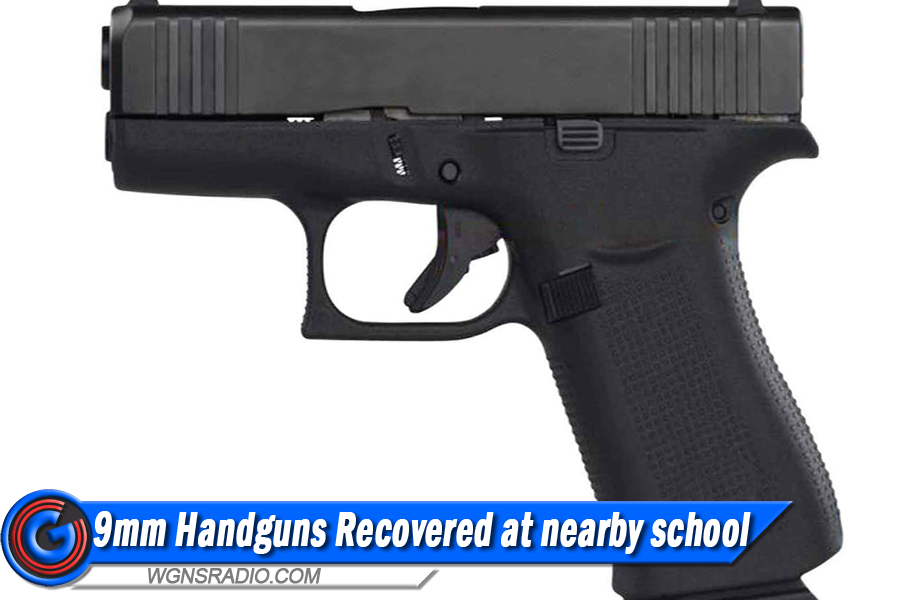 Farrell investigated and located two loaded 9mm handguns in the backpack of a 13-year-old student.

That student was taken into custody and has been charged with two counts of carrying a weapon on school property.

“Bedford County Sheriff’s Office would like to commend SRO Farrell for his quick response in resolving this threat,” the department stated. “We also want to thank the ones that came forward with the tip.”