Rutherford County Sheriff's Office Asks, "Do you recognize this truck?" 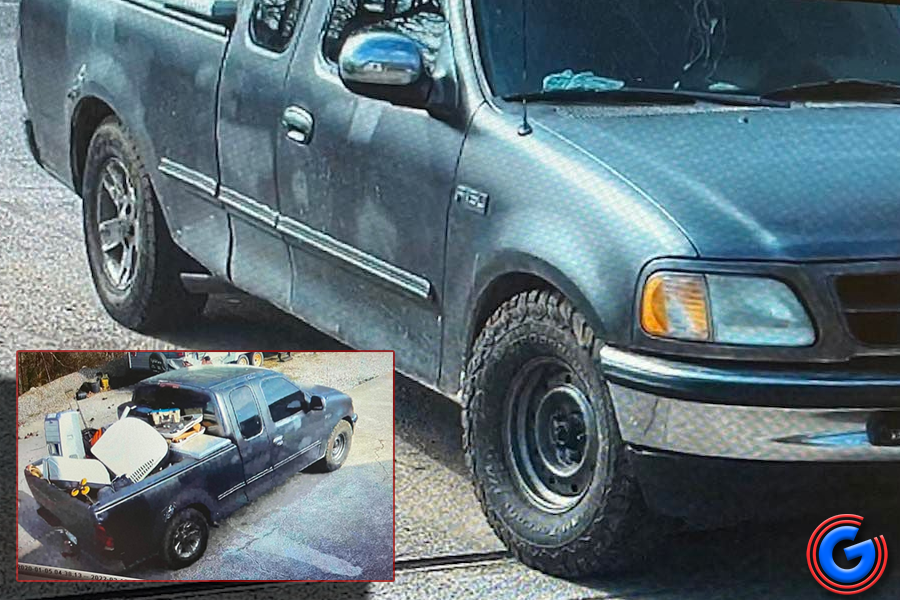 The Rutherford County Sheriff's Office is asking area residents if they can help identify a truck or perhaps the name of the subject who was driving the pickup?

ADVERTISEMENT
Apparently, the driver of the vehicle is suspected of stealing a utility trailer from a storage facility last month in January. The trailer was near the landfill on East Jefferson Pike near the landfill, according to Detective Ryan Huggins.

He described the truck as being an older model Ford F150. Huggins noted that the truck was a dark-colored vehicle that appeared to be from the late 1990's to early 2000's.

People who have information on the truck or the driver may call Detective Huggins at 615-904-3032 and leave a message.

The Sheriff’s Office depends on people with information to call and help solve crimes.