Man suspected of robberies in Coffee, surrounding counties has been arrested 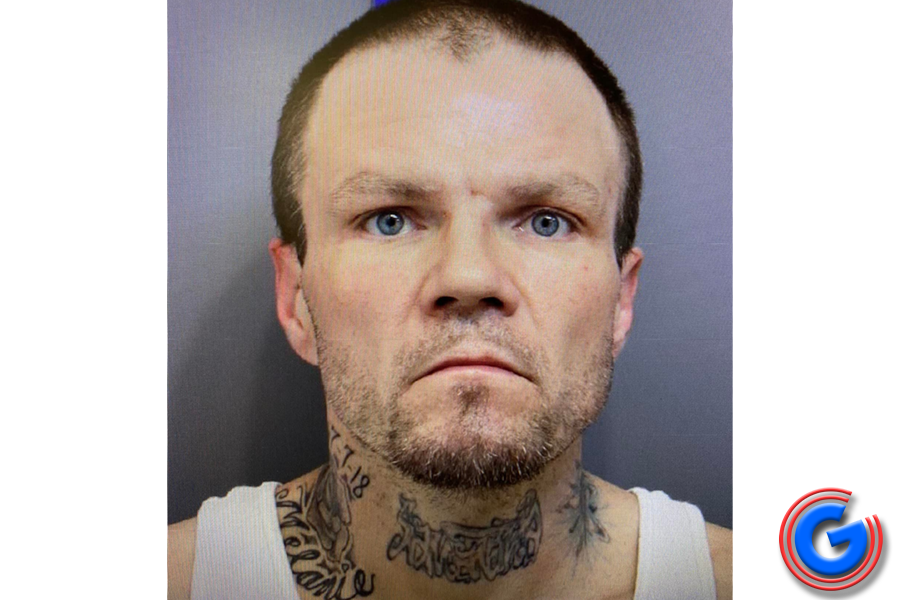 A man who was wanted for several alleged robberies in nearby communities has been caught.

Gilliam has also been charged in Chattanooga with armed robbery.

According to Grundy County authorities, Gilliam is also a suspect in several armed robberies in Coffee County, Franklin County, Giles County - all in Tennessee and another robbery in Jackson County, Alabama.