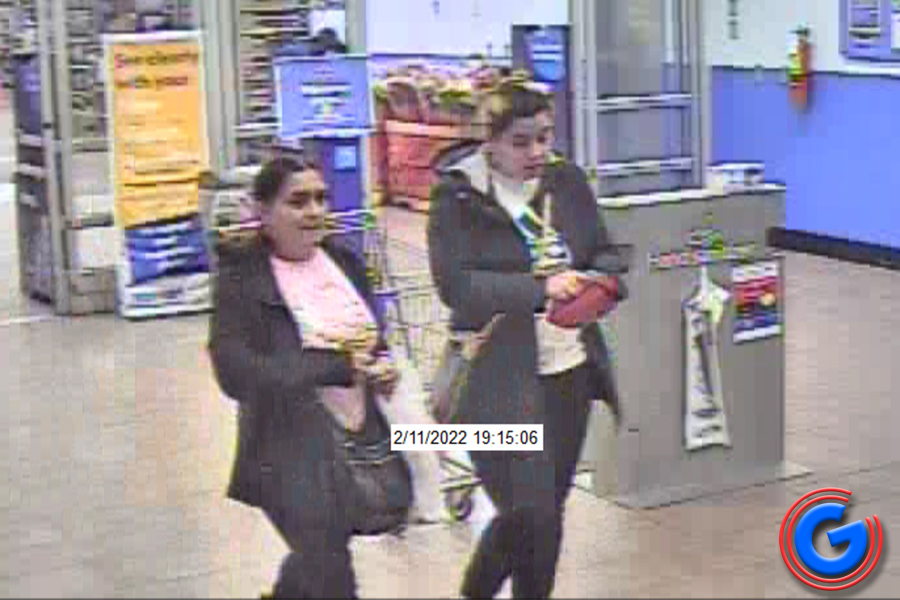 Murfreesboro Police are asking for information on two unknown females who were captured on video after an alleged 'Quick Change Scam.'

ADVERTISEMENT
While the cashiers had the register open, the women asked for change for an unknown amount of $100 bills. While distracting and confusing the three different cashiers, they received the correct change and additional money back, according to police.

In total, the women are accused of swindling the Walmart employees out of $4,738.92.

If you can help detectives identify these individuals, contact Detective Doug Arrington at 629-201-5522.