Alleged Shoplifter Steals Over $2,000 in Hunting Items and More from Local Sports Store 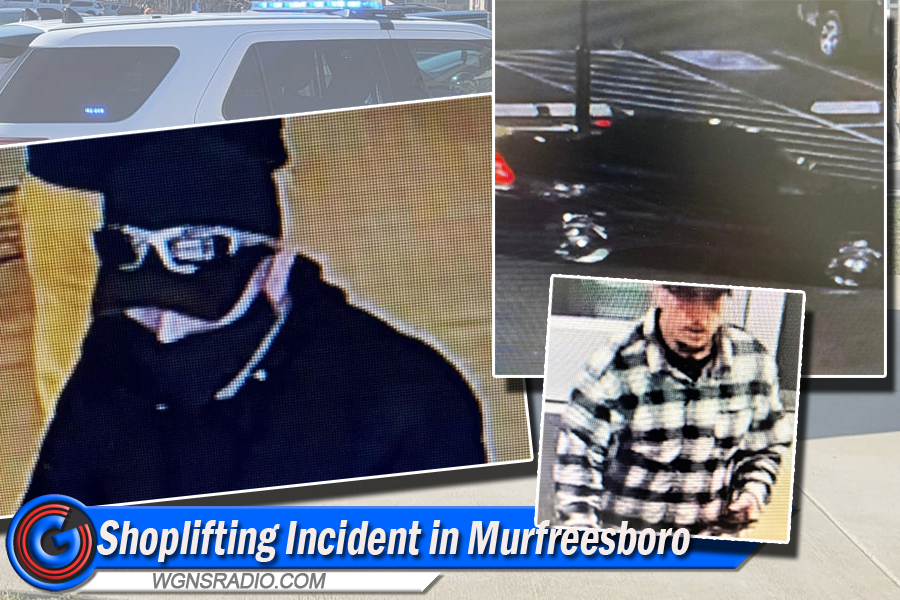 Photos above released by the MPD

Another shoplifting incident has Murfreesboro Police asking the community for help in identifying one subject who was caught on camera.

It was the day before Valentine’s when a man walked into the Sportsman’s Warehouse on N. Thompson Lane for a little shopping. Then again, the man returned to the store on Valentine’s Day for even more browsing, which allegedly led to shoplifting.

ADVERTISEMENT
The MPD Reports the unknown culprit stole two high dollar crossbows, multiple knives and gun merchandise valued at over $2000. Police say that the suspect in the photo above this news story was seen driving a black car (possibly a Volvo) with chrome wheels.

Scroll down to learn how you can help police with this case...

If you have any information on the subject, please call MPD Detective Val Henriquez at 629-201-5616.