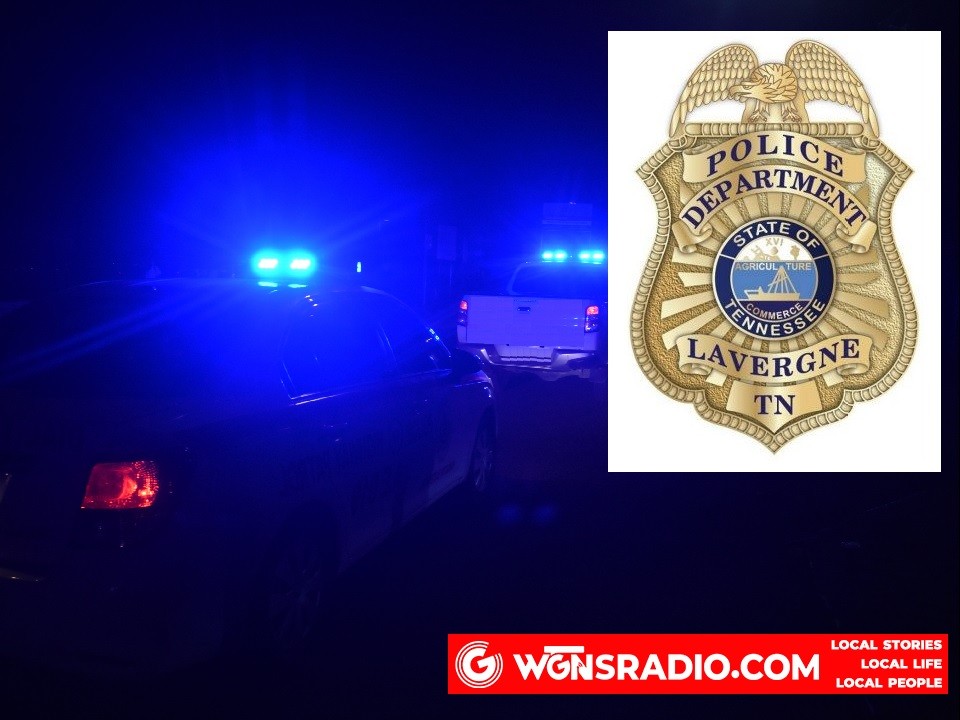 (La VERGNE, TN) La Vergne Police were involved in a high-speed pursuit Saturday evening (2/19/2022). A supervisor felt it was best for the public's safety to terminate the chase.

Shortly after that, the driver was spotted again in La Vergne and the car sped away toward Davidson County.

The three men jumped and ran. Reports indicate that the wanted males fired at police, but no one was injured.

The suspects were apprehended and are in custody of Metro Nashville Police. Charges are pending from Metro, and the investigation is on-going.