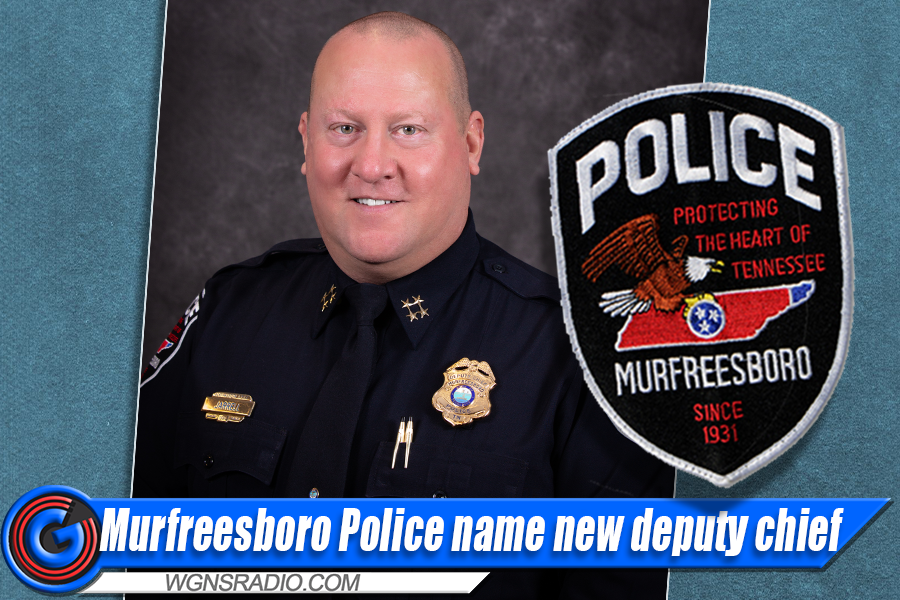 Jarrell is a 27-year-veteran of MPD who joined the department in 1994.

ADVERTISEMENT
Most recently, Jarrell served as captain of the Operations Division, which included the Office of Professional Responsibility (OPR).

“I’m to work alongside a police chief and officers who take pride in serving our community,” Jarrell said.  “My goal is to make sure officers are highly trained and have the necessary resources so we can provide the best service possible to the residents of Murfreesboro.”

Throughout his career, Jarrell has been awarded dozens of commendations and awards.

“Jarrell is an experienced leader,” Chief Michael Bowen said.  “I’m confident he will do well in this new role.  I look forward to working with him in building on the vision of the department internally and in the community.”