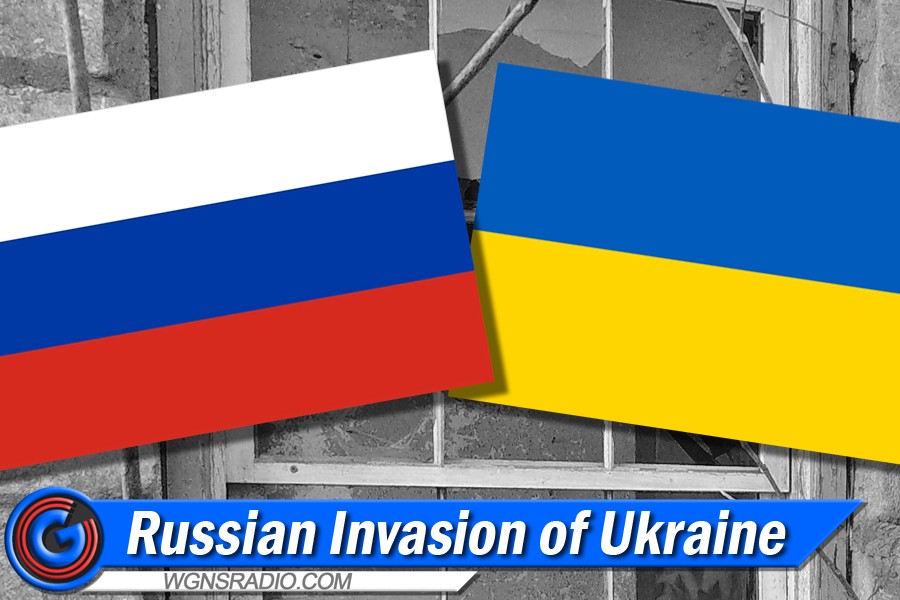 The Russian invasion of Ukraine will be felt in the United States. From fuel prices to U.S. Troops helping refugees fleeing into Poland.

Congressman Scott DesJarlais who represents not only Murfreesboro, but also Cleveland, Columbia and Winchester, Tennessee stated, “As we watch this preventable attack occur our thoughts and prayers are with the people of Ukraine. This administration is failing at home and on the world stage.”

U.S. Senator Marsha Blackburn tweeted, “We pray for the people of Ukraine as they defend against Putin’s attempt to rebuild the old Soviet Union. Biden must stand up to Putin and immediately levy severe sanctions against Russia — starting with removal from the SWIFT banking system. The USA stands with Ukraine.”

Congressman Jim Cooper in Nashville stated, “NATO stands together – and our commitment is ironclad.”

At the Pentagon, CBS News National Security Correspondent David Martin reports the U.S. has deployed a limited number of additional troops to NATO countries.  President Biden has repeatedly announced that he will not send any U.S. troops into Ukraine.

CBS reports that 5,000 Paratroopers from the 82nd Airborne Division in Poland will be on standby to help refugees trying to flee across the border from Ukraine...

The impact of the conflict will cause problems locally and AAA , the Auto Club Group reported, “The tension between Russia and Ukraine continues to contribute to rising oil prices.”

Tune to WGNS at the top of each hour to hear updates on the evolving conflict between Russia and Ukraine. LISTEN to WGNS Online HERE.