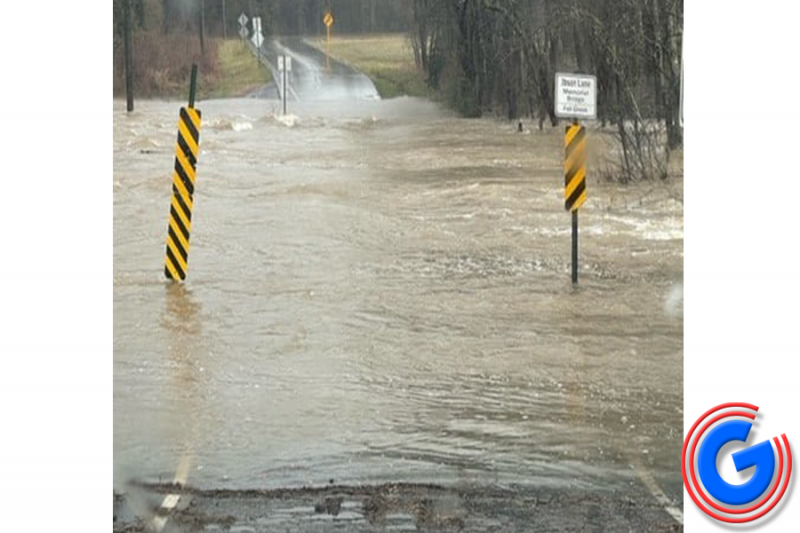 Area roadways near creeks and rivers saw an increase in flooding, which led to the Rutherford County Sheriff’s Office shutting down up to 21-streets on Thursday and Friday. The county school system even delayed opening schools by 2-hours to give drivers additional time to navigate detours caused by flooding.

The number of closed roadways started going down by 10:00 on Friday morning as the rain dissipated.

ADVERTISEMENT
The Sheriff’s Office reported that two drivers were cited for reckless driving after they drove past “road closed” signs and a deputy blocking traffic Friday morning on the flood water-covered Sulphur Springs Road.

The barricades and deputies were there for the driver's protection.

Deputy Chris Beach said the water was about 3 feet deep in the center of the roadway where the vehicles stalled, unable to cross.

The National Weather Service reported, “6 inches of water will reach the bottom of most passenger cars, causing loss of control and possible stalling. A foot of water will float many vehicles. Two feet of rushing water can carry away most vehicles, including sport utility vehicles and pickups.”

Again, the Sheriff’s Office is asking motorist to be extra cautious with closed and high water roads in Rutherford County.