Truman's Final Show with Thomas Bucher, Lots of Callers and a Special Presentation 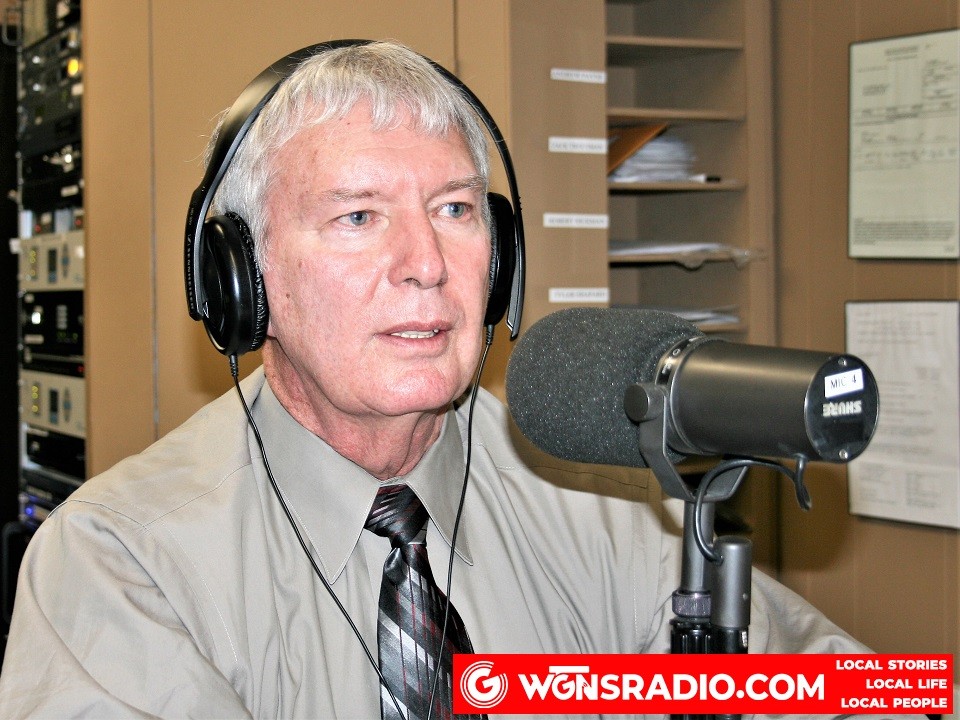 The swan song for THE TRUMAN SHOW aired on WGNS on Tuesday, March 1, 2022. That was 11-years, two-months and 1-day after its debut on March 3, 2011.  Host of the broadcast was longtime Rutherford County Sheriff and Talk Radio Host Truman Jones.