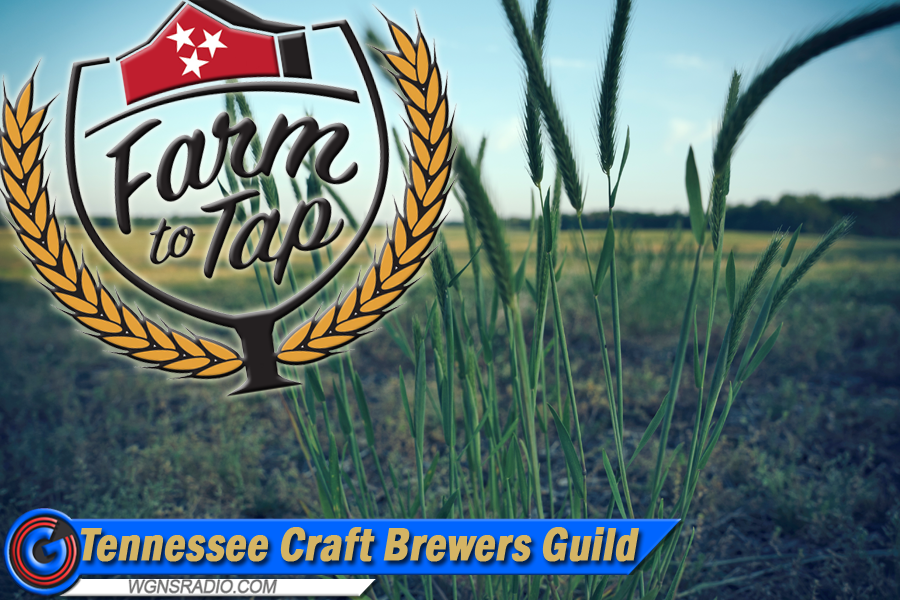 The Tennessee Craft Brewers Guild is inviting area residents to Nashville’s “Farm to Tap” Festival on Saturday, March 12th. Craft brewers from the Murfreesboro area will be among some of the many participants in this year’s event from noon to 4 p.m. at Tailgate Brewery, 7300 Charlotte Pike, Nashville, TN

The festival, the second of three planned across the state this year, will showcase more than 30 in-state craft breweries featuring brands which utilize Tennessee grown crops and products.

ADVERTISEMENT
“We are excited to show connoisseurs as well as casual customers the wide array of creative offerings our members are producing across a vast spectrum of tastes and preferences,” said Sharon Cheek, executive director of the Guild, which kicked off the statewide effort in November and December to promote increased use of home-grown ingredients in the growing craft beer marketplace.

Mayday Brewery, based in downtown Murfreesboro, will be one of the companies to showcase their flavors at the event. Mayday has their operations at 521 Old Salem Road, which is off of Middle Tennessee Boulevard.

“Farm to Tap” – a partnership between the Guild and the Tennessee Department of Agriculture – encourages the use of home-grown ingredients in the growing craft beer marketplace and is funded through a state grant. The Guild is also working closely with the UT Extension Service and other agricultural interests to bring the state’s farmers and brewers together.

Scroll down for more on this event and news article...

“If you enjoy craft beer, you won’t want to miss the Farm to Tap Festival,” TDA Business Consultant Kyle Hensley said. “The festival will feature breweries that use locally sourced ingredients and will give beer enthusiasts the opportunity to sample a variety of brews with Tennessee-grown ingredients.”

The festival – a rain or shine event – will also feature food trucks, vendors, and entertainment.

Event tickets are $50. This entry fee provides festival participants the chance to interact with brewers and Pick Tennessee Products partners, purchase food and drink from food trucks and vendors. For tickets, visit this site: https://www.eventbrite.com/e/farm-to-taptm-nashville-tailgate-brewery-tickets-221039353657?aff=odcleoeventsincollection

The “Farm to Tap” festivals are taking place statewide, kicking off in Knoxville in February and heading west to Memphis in April. The initiative launched last fall with a series of statewide events.

About The Tennessee Craft Brewers Guild:

The Tennessee Craft Brewers Guild is a 501(C)6 nonprofit membership organization representing independent craft breweries across Tennessee. It exists to advance the interests of and serve as the collective voice for the Tennessee craft brewing industry. For more information about the Guild, visit www.tncraftbrewers.org/. For more information about Farm to Tap, visit www.farmtotap.org/.