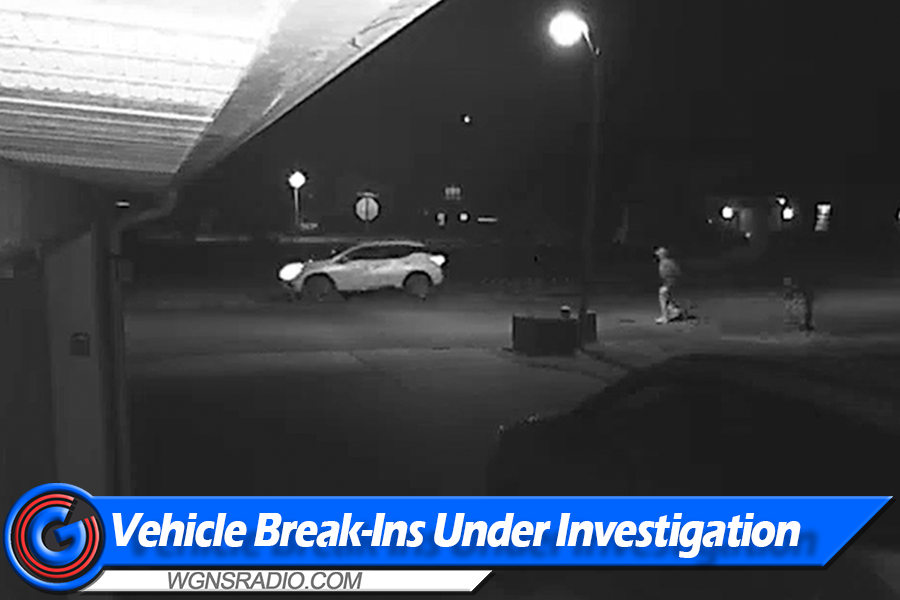 Scroll down to watch video released by MPD

MURFREESBORO, Tenn. – The Murfreesboro Police Department is investigating several car break-ins that took place in a Murfreesboro neighborhood. Detectives from the Criminal Investigation Division and Property Crimes Unit are once again reminding residents to lock their cars.

A video released by authorities show two individuals who were caught on camera reportedly checking for unlocked cars on Butterfly Bend off of Florence Road. The incident occurred on February 28th around 3:30 a.m. A third person is also seen getting out of an unknown model white car.

ADVERTISEMENT
Police confirmed that at least one car was broken into, and a wallet was stolen from a home in the 2900 block of Butterfly Bend. Nothing else was believed to have been stolen out of other vehicles on the same street - because police say that the doors on the other vehicles were locked.

One car was vandalized on Tabitha Street the same night, but nothing was stolen.

Detectives are asking residents to Park Smart by locking their cars and removing valuables.

Can you help Murfreesboro Police

If you recognized the car the individuals were seen leaving in, you are asked to call Detective Doug Arrington at 629-201-5522 or email crimetips@murfreesborotn.gov.