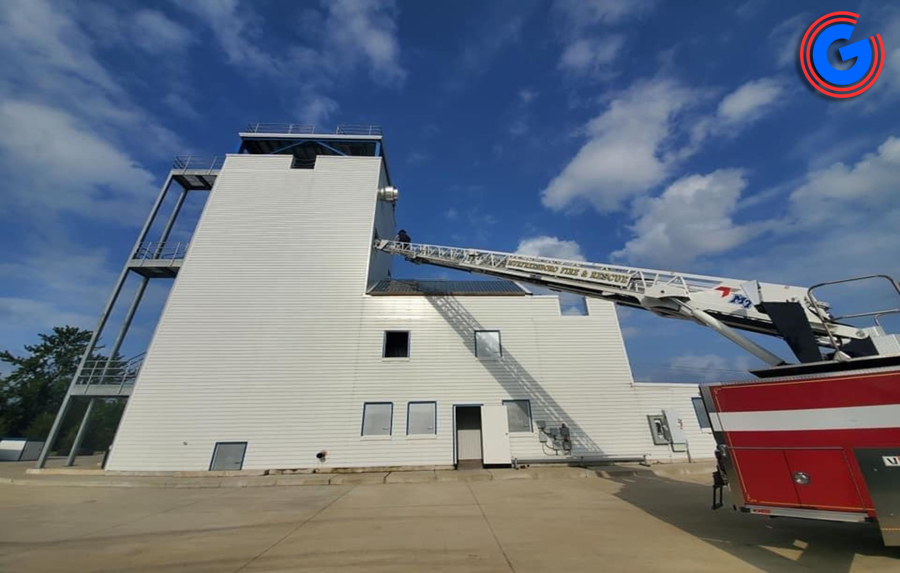 Murfreesboro Fire and Rescue is moving closer to building a new administration building, which will be built at the Doug Young Public Safety Training Center…

That was Fire Chief Mark Foulks.

Several weeks ago, the Murfreesboro City Council approved funding for Fire and Rescue to move forward with building a new facility. At this point, approximately $7-million has been earmarked for the new administrative building.

The new building will be near the intersection of Bridge Avenue and New Salem Road (HWY 99).

A timeline for construction has not yet been set.