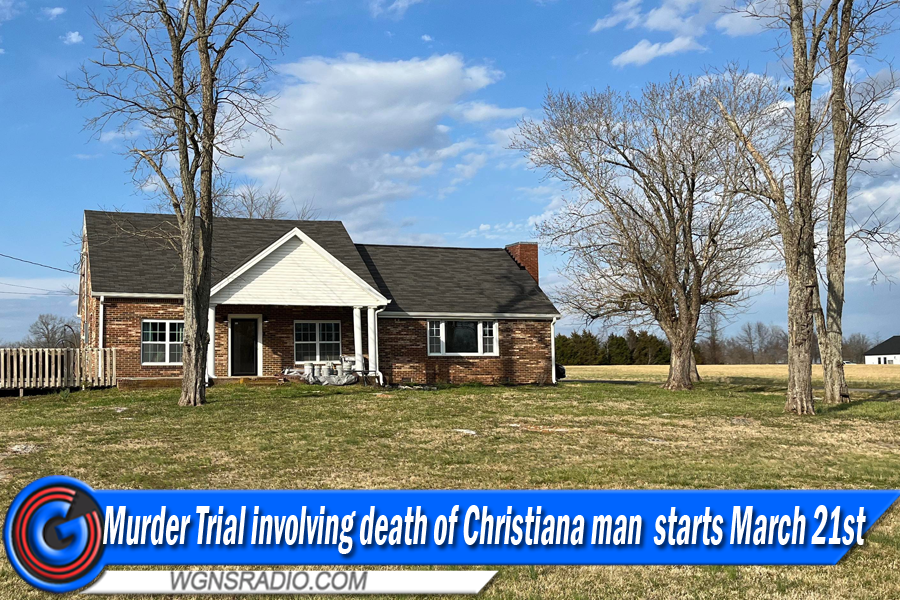 Two of three suspects accused of killing Christiana resident Terry Barber will be on trial this month in Rutherford County.

Barber was killed in his Walnut Grove Road home during a robbery in June of 2019. The 68-year-old victim was a long time Rutherford County resident who was well known for selling college memorabilia and SEC clothing.

The reason the trial will only focus on two of three suspects is because one them has already filed a guilty plea.

Devan Gailey plead guilty to felony murder and especially aggravated kidnapping. Gailey received a life sentence with the possibility of parole and a concurrent 25-year sentence.

Brent Ross and Vernice Farrar face the courts for trial March 21st through March 25th, 2022. The trial will be in the Rutherford County Judicial Center.

The below photo is of the three suspects in the murder case that dates back to June 26, 2019. 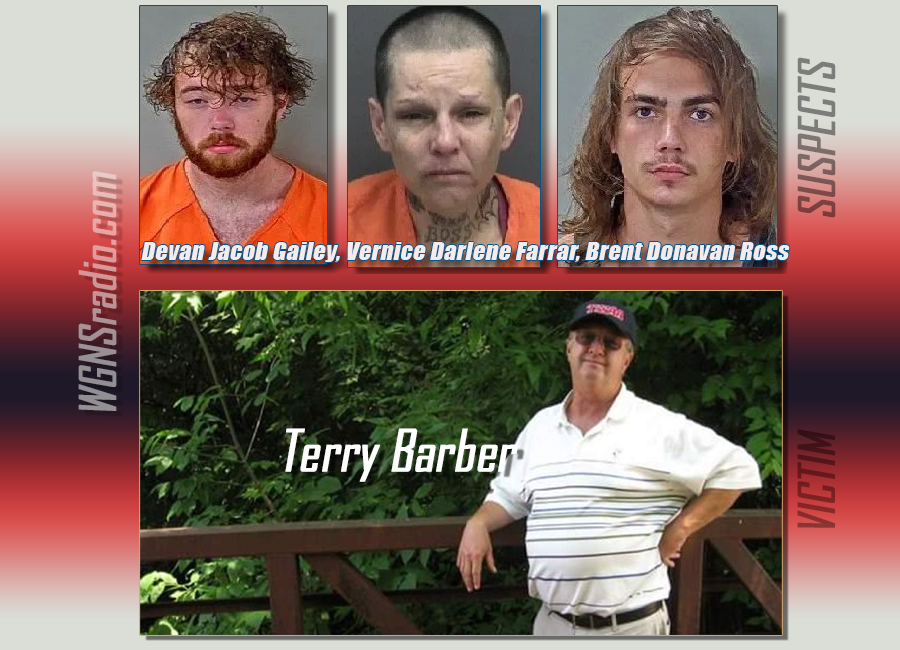