UPDATE: Man Sentenced 30-years for 2016 Sex-Trafficking of 12-year-old who was Rescued in Franklin, TN 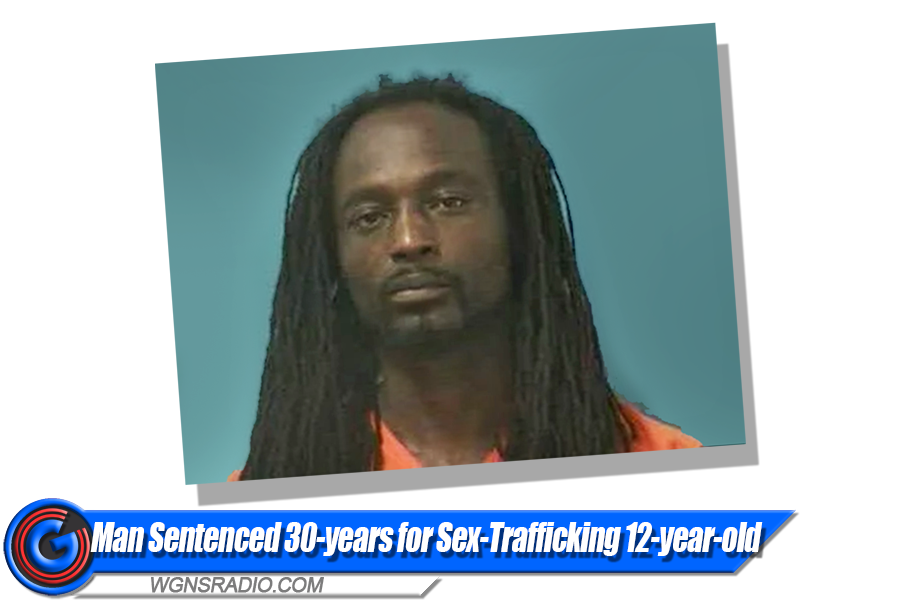 UPDATE: A man who was arrested at a Franklin, Tennessee hotel with a 12-year-old girl he was reportedly trafficking for sex in 2016, has finally been sentenced.

42-Year-old Tavarie Williams, who was convicted of sex trafficking a minor and transportation of a minor for the purpose of engaging in prostitution, was sentenced this past week to 30-years in federal prison. The sentencing was announced by U.S. Attorney Mark H. Wildasin for the Middle District of Tennessee.

ADVERTISEMENT
“This is a fitting sentence for such egregious crimes,” said U.S. Attorney Wildasin.  “I commend our law enforcement partners and prosecution team for their exceptional work in rescuing this child and seeking justice on her behalf.  Disrupting human trafficking remains a priority of this Office and those who engage in this activity should expect that local, state, and federal law enforcement will devote their full resources to bringing them to justice.”

Scroll down for more details on this arrest, conviction and sentencing...

According to evidence and testimony at trial, in June and July of 2016, Williams picked up a 12-year-old runaway girl in San Antonio, Texas and posted ads on Backpage.com advertising her for prostitution.  During this time, Williams transported the girl to Memphis, Nashville and Knoxville, Tennessee, for the purpose of having sex with Backpage clients.  Evidence and testimony also established that Williams engaged in sexual intercourse with the 12-year-old as well.

This case was investigated by the Tennessee Bureau of Investigation; The U.S. Marshals Service; the Franklin Police Department; and the Williamson County Sheriff’s Office.