One of Two Nashville Murder Suspects Apprehended in Rutherford County - Now, Both Subjects are Facing Charges 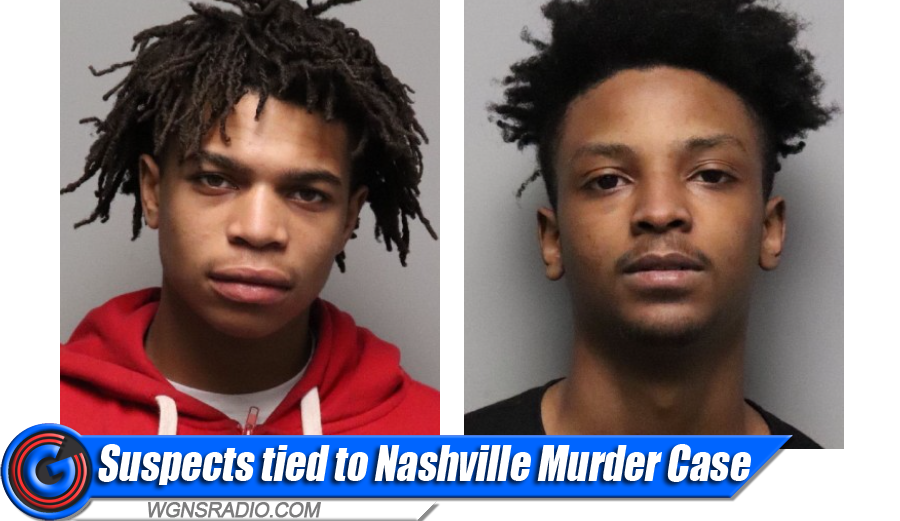 Homicide Unit detectives in Nashville have charged 17-year-old Demontrez Williams and 17-year-old Kevonte Lane with criminal homicide and especially aggravated robbery. The arrests were made in connection with the February 28th murder of Charles Andrew Rooks. The 23-year-old man was killed inside a car that was found at 140 Dellway Drive in Nashville.

Of the two arrested, Lane was taken into custody with the help of Rutherford County Sheriff Deputies on March 1st. The arrest took place along I-24, when he was charged with the unlawful possession of a gun and probation violation.

Williams was taken into custody on Monday (March 7, 2022) at his residence in the Nashville area. Evidently, detectives did not have a lot of difficulty tying him to the murder. Metro Nashville Police confirmed that at the time of the murder, Williams was wearing a state-issued ankle monitor,  in relation to his arrest last year on aggravated robbery and unlawful gun possession charges.

The investigation, led by Detective Cyretha Frazier, shows that the motive was likely related to the robbery of a gun possessed by Rooks.