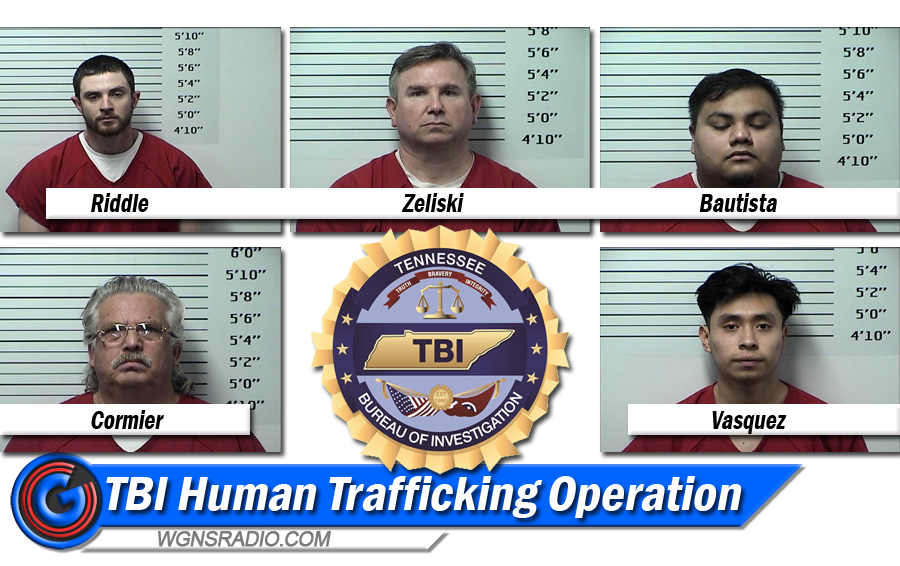 Human Trafficking operations continue across the state of Tennessee and local law enforcement, teamed up with the Tennessee Bureau of Investigations, continue to investigate cases as information is uncovered.

ADVERTISEMENT
Over a two-day period beginning March 10th, as part of an undercover investigation aimed at addressing human trafficking in the East Tennessee area, undercover officers placed several decoy advertisements on websites known to be linked to prostitution and commercial sex. The focus of the operation was to identify individuals seeking to engage in commercial sex acts with minors. As a result of the operation, agents and detectives arrested 5 men, who were each booked into the Rhea County Jail on a $25,000 bond.

Scroll down to continue reading and to see the names of those charged in the TBI operations...

Names Released by the TBI:

This is the third such operation conducted by TBI special agents and other law enforcement partners in 2022. This operation in the 12th Judicial District included the planning and execution assistance and cooperation from District Attorney General Michael Taylor and Dayton Police Chief Chris Sneed and their respective departments. In 2021, 13 similar operations were conducted across the state, aimed at reducing human trafficking.

Information about human trafficking and TBI’s efforts to address this type of crime can be found online at www.ITHasToStop.com.

SOURCE: Release from the TBI 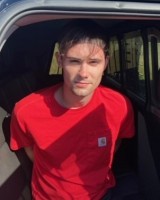 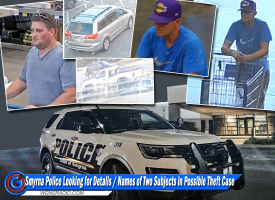 Theft of Merchandise Case Under Investigation - Do You Know These Two Men? 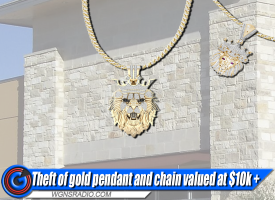 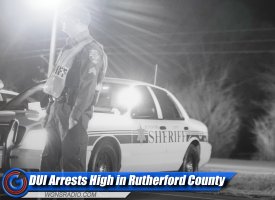 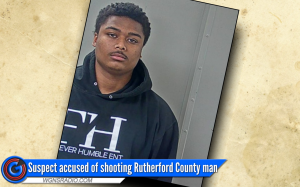